As a creative practitioner currently based in New York, Dian Jiao has worked on various design projects in the culture and fashion fields. She practices at the intersection of typography, moving images and art direction.

Previously obtained a BA degree in Fashion Design at Central Saint Martins College of Art and Design, Dian's passion for graphic design grew and she went on pursue MFA in Communications Design at Pratt Institute in New York. After her graduation, she gained experience at the fashion art direction company Baron & Baron – working under the guidance of Fabien Baron, and subsequently joined the design agency 2x4, where she's specialized in brand identity and collateral design. In 2020, Dian's editorial design is recognized in the Communication Design Competition by Type Directors Club in New York.

With early fashion training background, Dian approached book design as designing a garment. "Books are definitely structural objects," she said. Back when Dian was creating her final collection at Central Saint Martins, she discovered her interest –"the structural two dimensions". One of the print design incorporated distorted typography that draped on drop-shape trousers. The distortion optically exaggerated the volume of the shape. 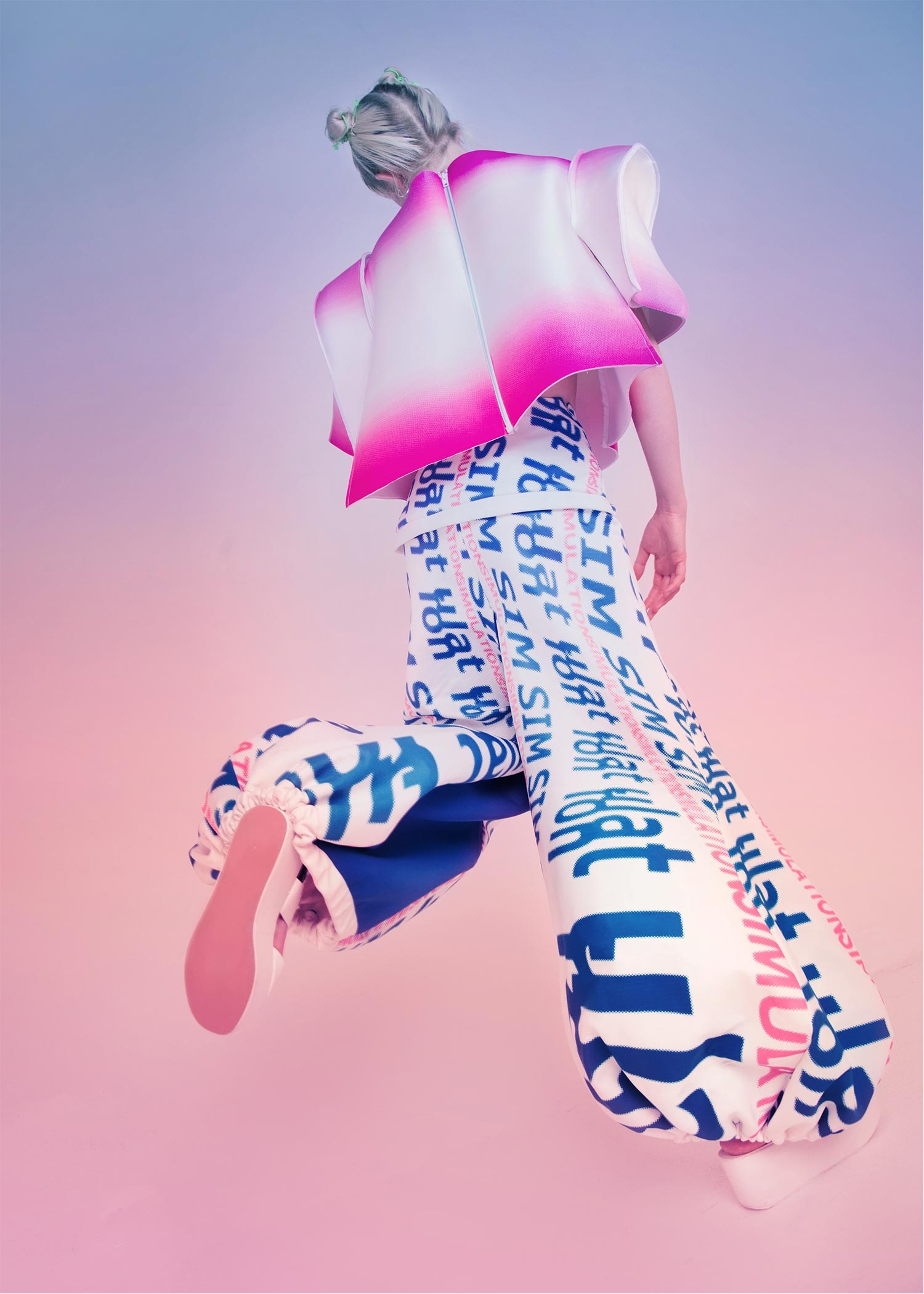 Silhouette, is another concept that Dian carries through to her graphic design. The silhouette of clothing often has meanings. By making the shoulder wider, the power suit empowers a generation of professional women. What about the silhouette of the text? In Poetic Friction, her thesis book, which is recently recognized by TDC New York, the whole writing is abbreviated into a few sentences by blocking out the majority of the content. The silhouette of text abstracts the content while intriguing them to wonder about what's underneath. "The intentional 'friction' of getting the whole message criticized the current situation in which readers are used to straightforward information. The easiness forms a comfort zone where doesn't encourage curiosity and mindfulness." said Dian. The book design with its content questions about this purely efficiency-driven design thinking. 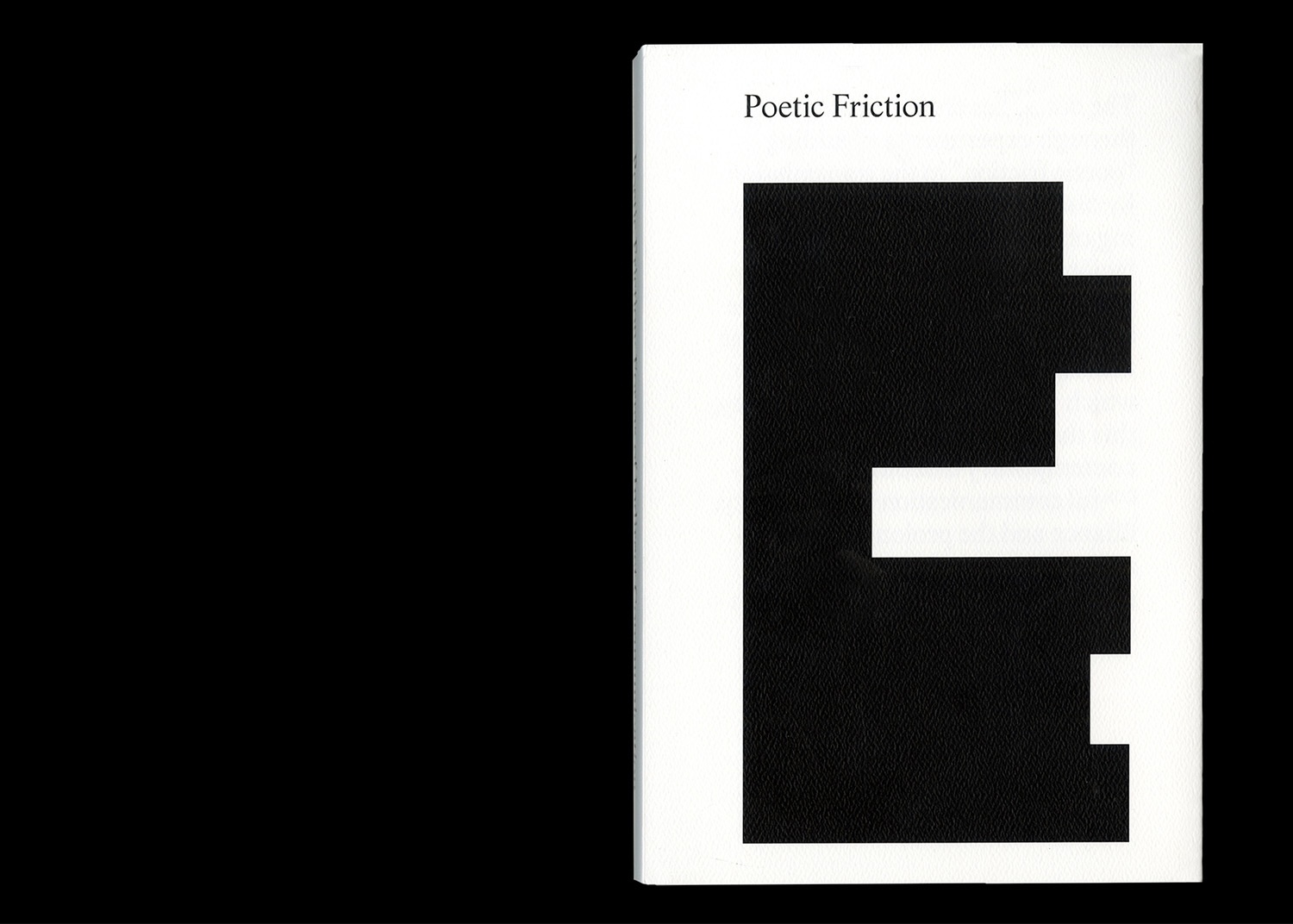 *Poetic Friction would be shown with 66th Awards Exhibition (TDC66) in New York City and eight identical exhibitions worldwide, including one in the UK later this year. 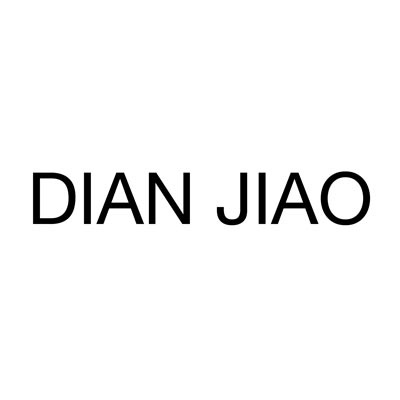