Bingqi Lee is a furniture designer who graduated from Central Saint Martins, University of the Arts London (MA Ceramics, Furniture, Jewellery Design). Before that she had studied furniture design at Central Academy of Fine Arts (BA). She mainly concentrates on the combination and innovative design of metal materials and modern technologies. She aims to create everyday and functional modern furniture brand through exploring the psychological and aesthetic needs of the current consumers. 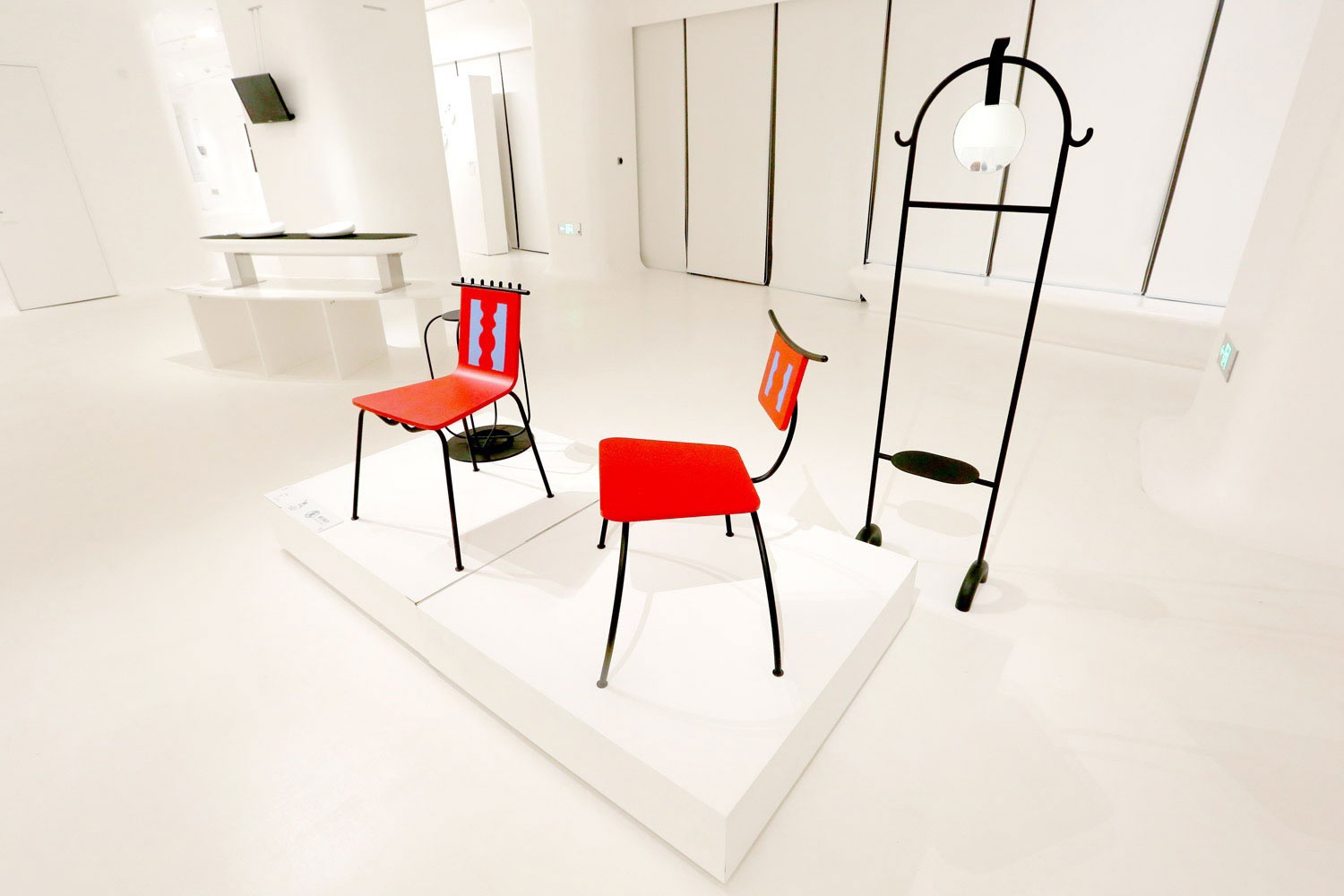 Recently, her work ‘MIX’ was shown in the New Horizons Young Talents Exhibition held in Coast Gallery. The design amazed the audience by its combination of various styles. Lee was picked as Gold Prize of the New Horizons 2018 award. 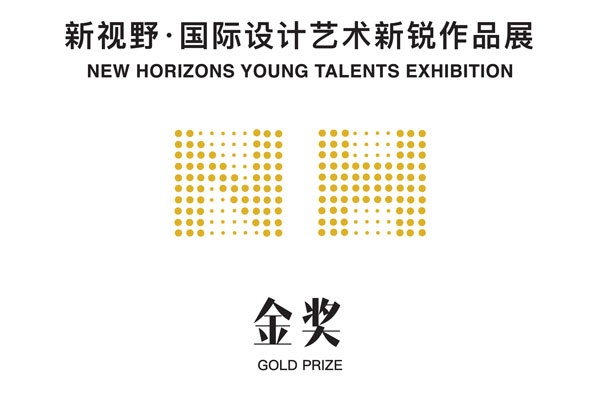 Lee’s inspiration first came from Memphis Design. In 1980s, a group of Italian designers gathered together to rebel against the uniform, minimalist aesthetic of modernism. They were drawing inspiration from existing styles, including Pop Art and oriental art. They applied elements from traditional architecture and decoration into design in unique ways, which also reflected cultures. 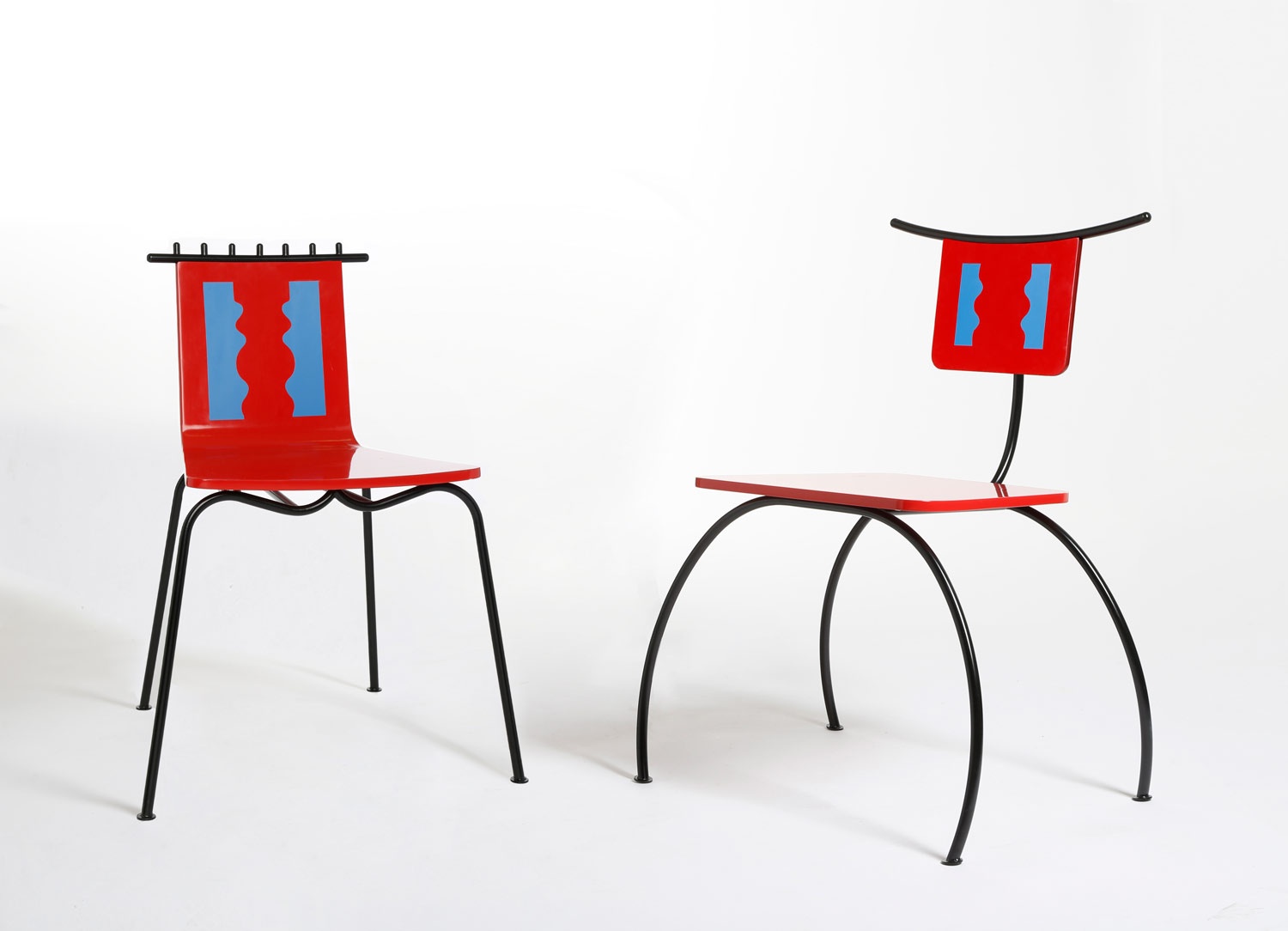 Lee found that the idea behind the Memphis Group was also suitable for today’s China as well. With the growth of the new generation of consumers and the constant innovation of lifestyle, traditional wooden furniture can no longer satisfy the new market. Young consumers pursue for more diverse and modern design. Moreover, different from their parents, they do not value material and skill of furniture that much, instead, they pay more attention to design itself. ‘MIX’ series is just established on this background of developing China. 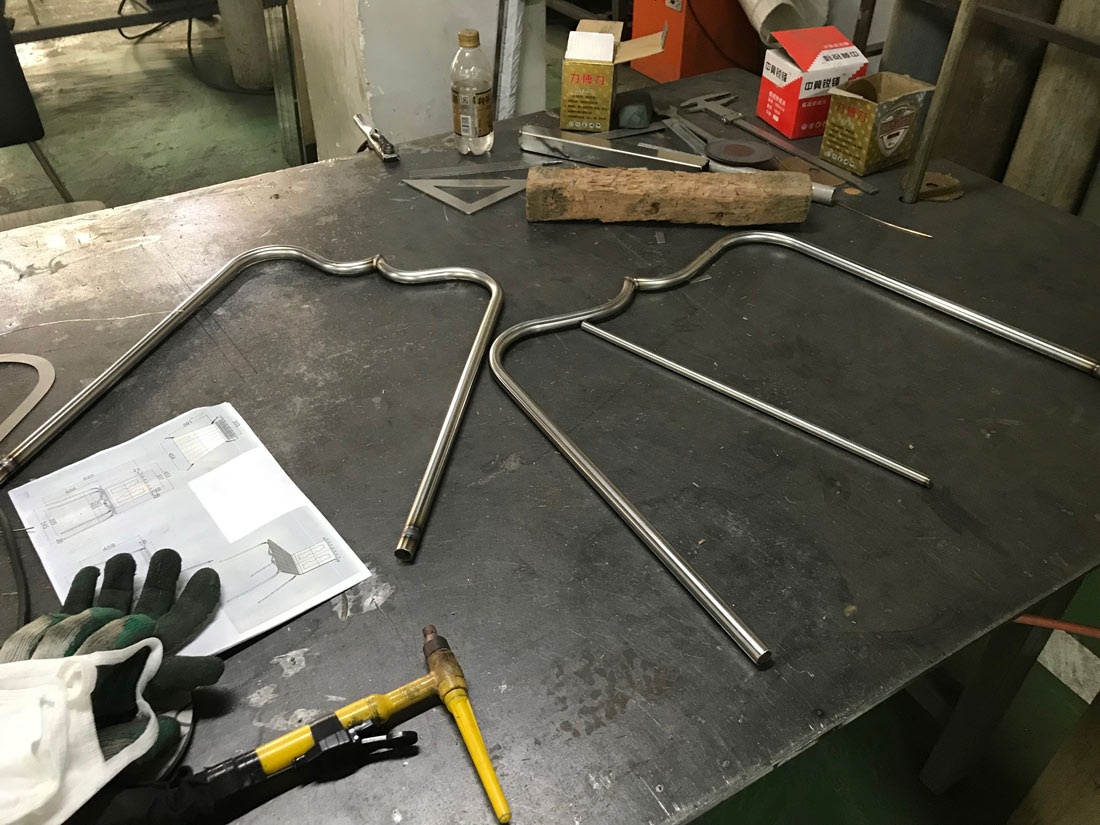 In the early stage of design, Lee had done massive research on Chinese art and architecture. She was inspired from traditional elements, reinterpreted and applied them into her own design. For instance, the distinctive curve of the chair leg is transformed from the form of arch bridge in classic Chinese garden. The raised decoration and upward curve on chair back were abstracted from traditional design of ridge and cornice. Lee suggested that mixing is not simply copying and pasting different things together, instead, it is a process of thinking. When an element is absorbed, deconstructed, and reformed by the designer, it is no longer the past element, but becomes new design. Yet the design leads people think of Chinese culture since it comes from traditional art. 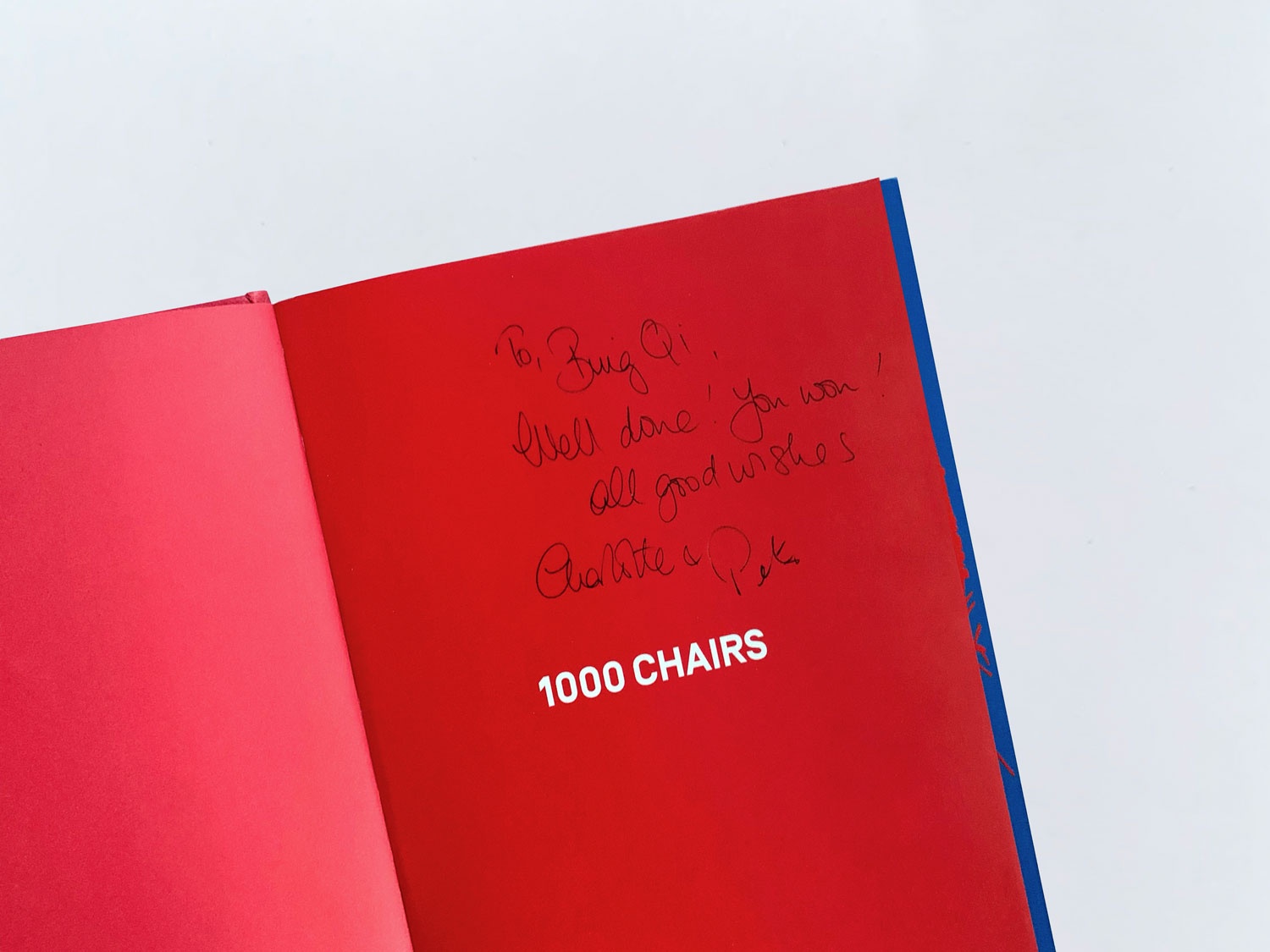 Awarded by Peter and Charlotte Fiell at New Horizons 2018 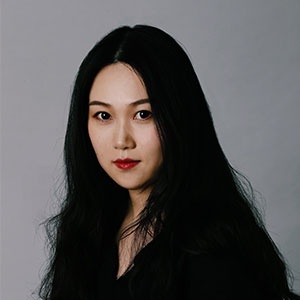 22
www.bingqilee.com
You may also like
Wallpaper* show caption back