A interdisciplinary collaboration between photography and embroidery.

In 2014, Jack Qu, founder of CDC, introduce the embroidery artist Linzhen Huang from Suzhou, China to the London-based photographer Tim Flach. Later the year they began their first collaboration project, where Huang started an embroidery work based on Flach's photography of horses. 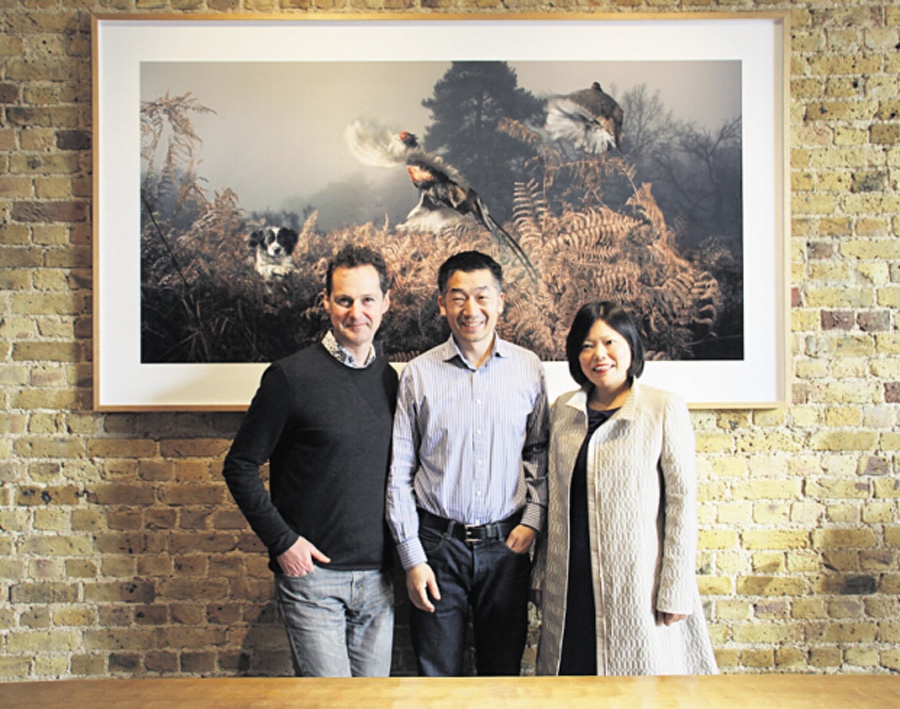 The outcome was remarkable. Huang’s embroidery piece and Flach’s photography were shown together in China Design Centre in 2015. They were almost identical from afar, but if taking a closer look, the silk threads in the embroidery piece were reflecting the light, making the horses even more lifelike. Huang explained: ‘because Su embroidery has right and wrong sides, I can create the “lighting” effect by arranging the stitches.’ 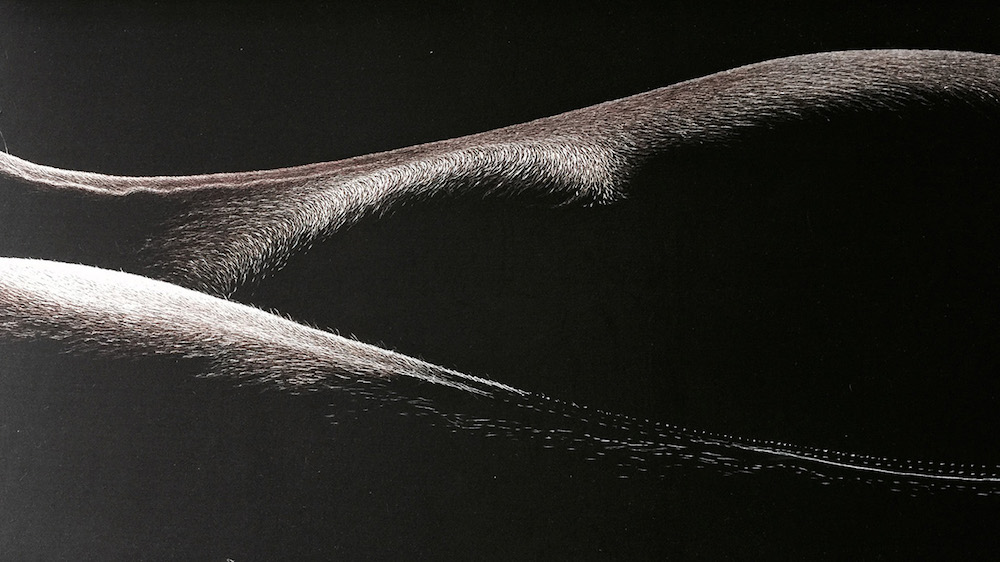 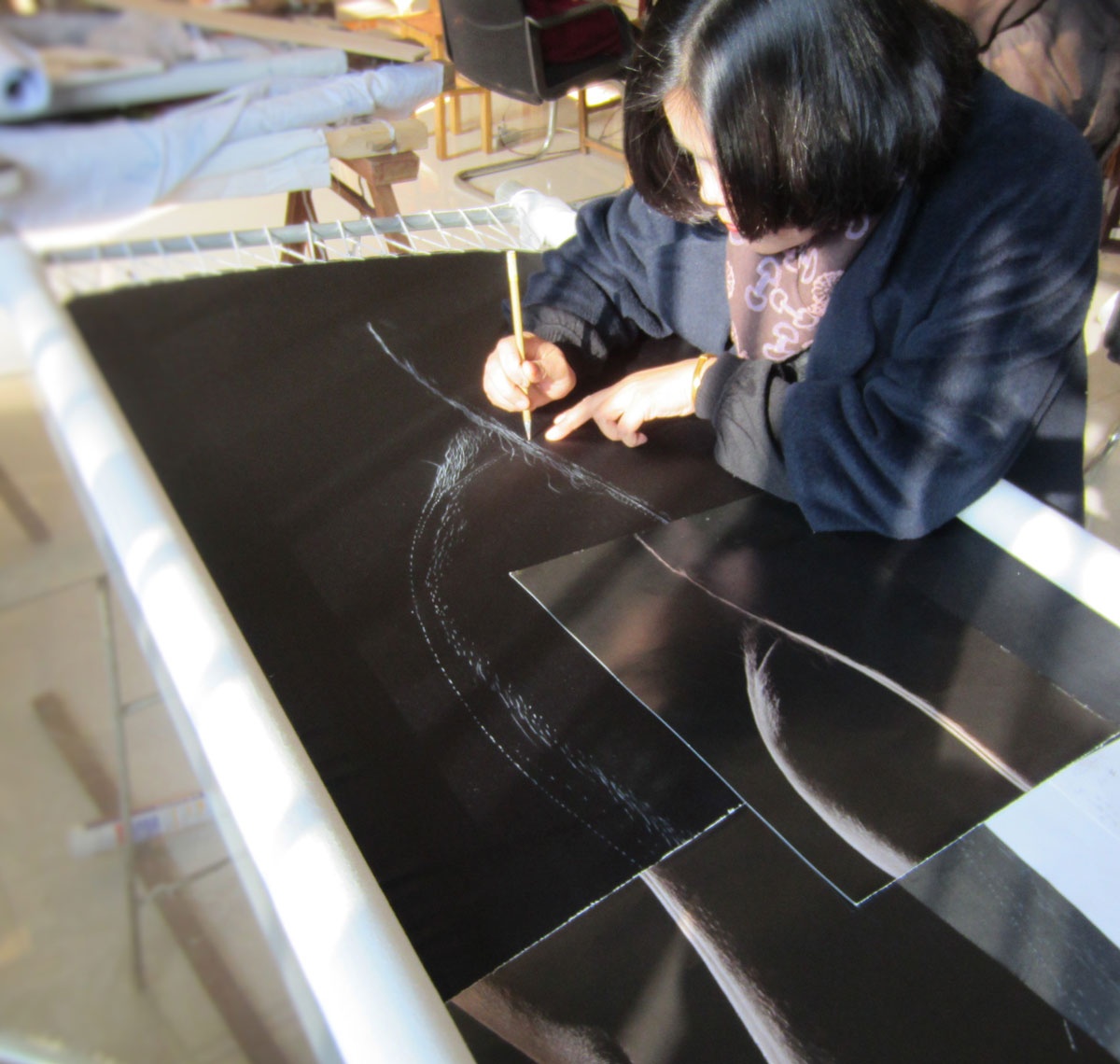 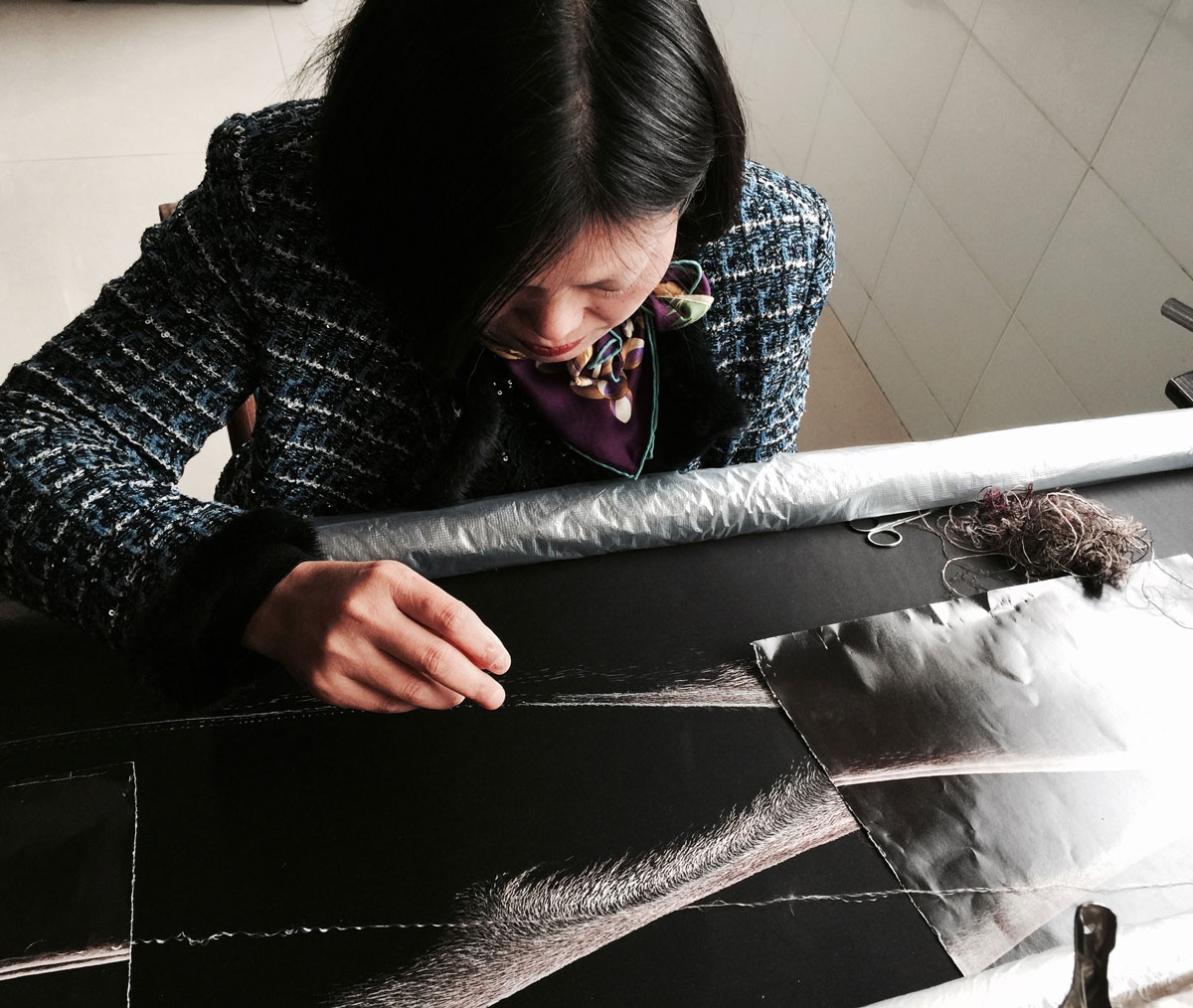 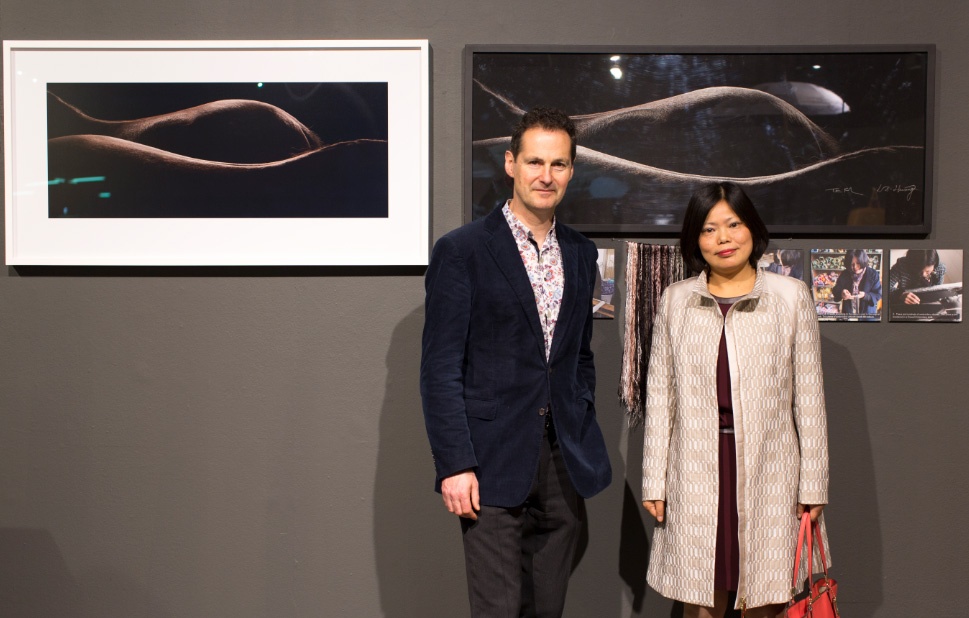 Flach and Huang at CDC's exhibition 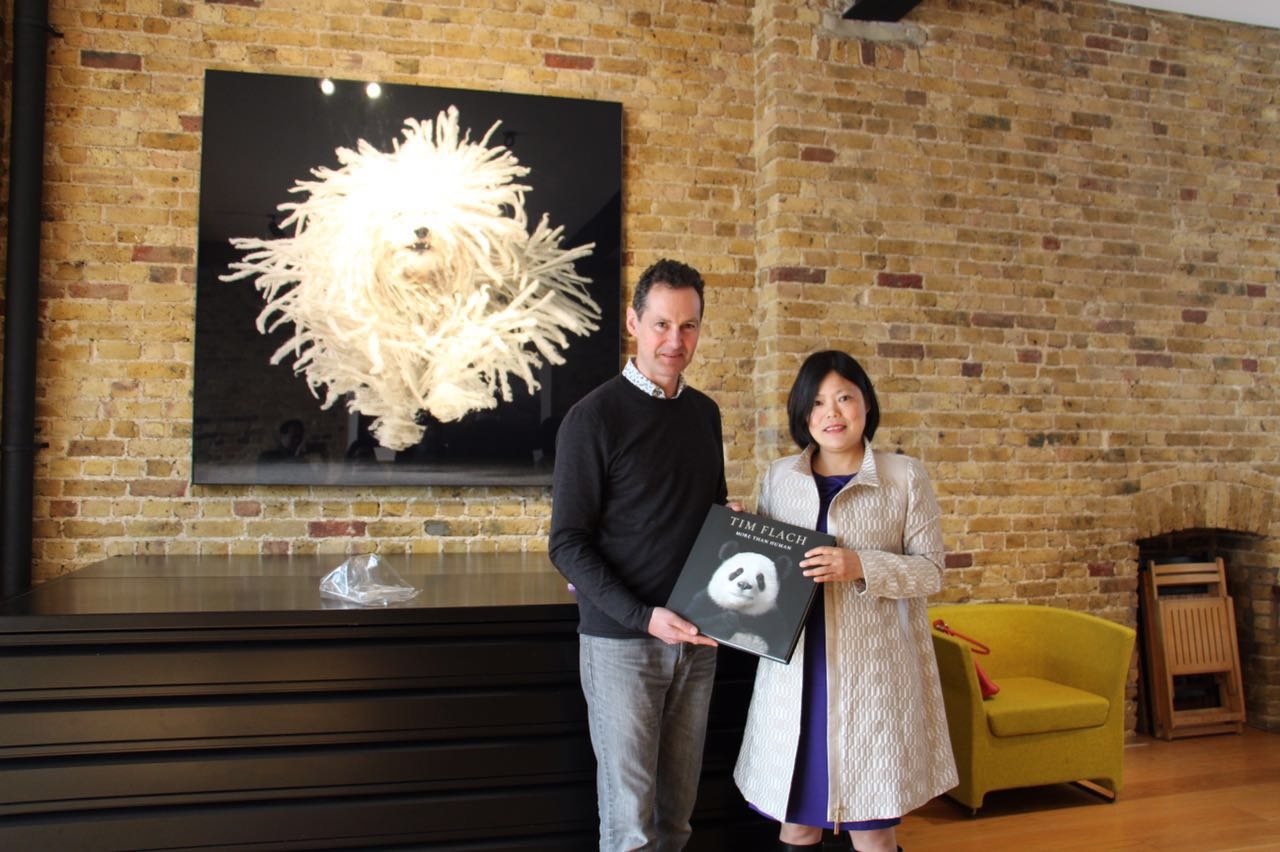 The second collaboration between Huang and Flach resulted in a ‘giant panda’. Huang spent a whole year to finish this piece. 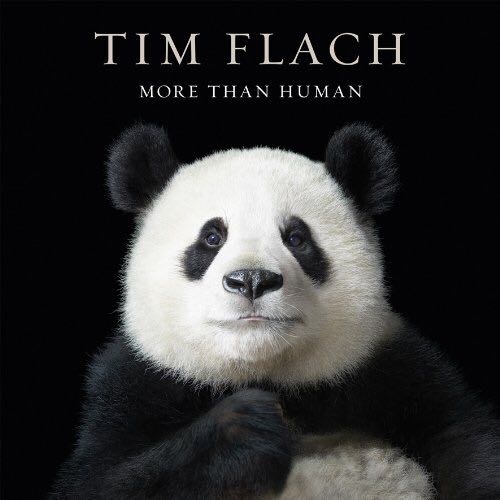 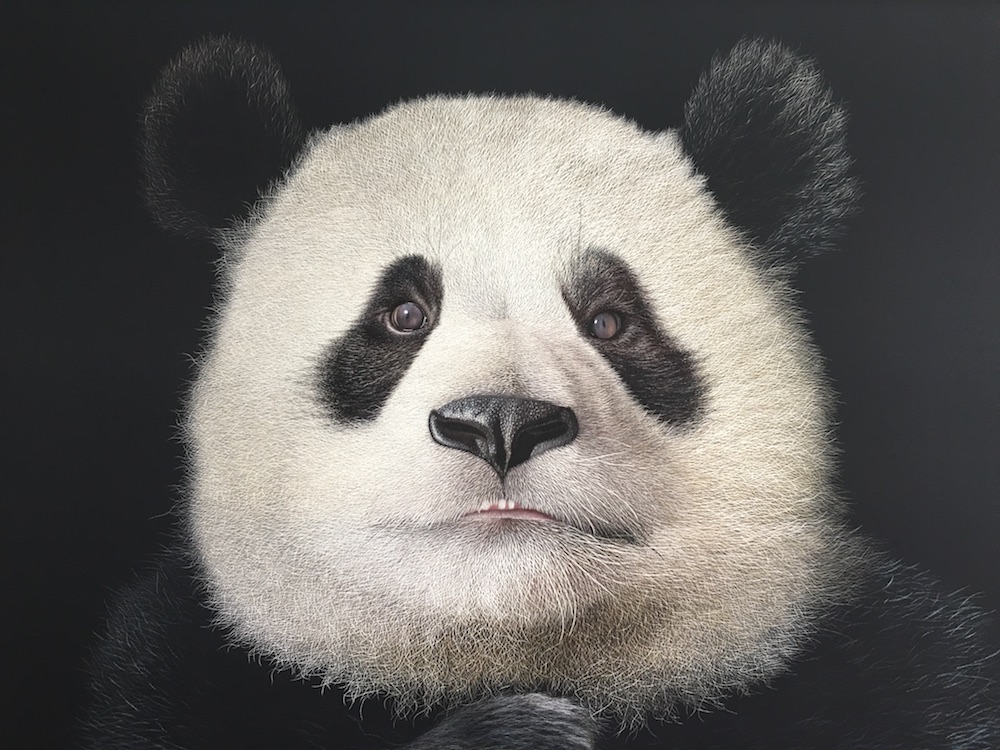 There is a bold innovation in this embroidery masterpiece. Conventionally, in Su embroidery, the whole motif needs to be filled with layered stitches. For instance, the shade of the panda will need to be stitched with black threads; however, Huang left the shade being expressed by the ‘canvas’, black silk satin, itself. Huang said this new technique is very tricky to handle, ‘You have to do it cleverly. The stitch must end just at the right point, nothing more or less than that.’ Again, the silk threads are reflecting the light, exactly at where it is supposed to be the highlight, making the panda almost like three-dimensional.

In addition, ‘Panda’ uses a greater range of silk thread than the traditional Su embroidery: thread sized from 1 to 1/16. The fineness of thread and the stitch change randomly according to the form; a piece of panda hair normally consists of 6 to 7 stitches. Although the panda seems to be black and white, Huang uses many more colours to finish this piece: three types of white, different shades of grey, yellow, blue and pink. ‘Doing embroidery is like painting with silk thread,’ Huang explained, ‘Instead of mixing the paints, you mix different colours of thread to achieve the final result. Choosing the right thread to work with is very time-consuming.’ 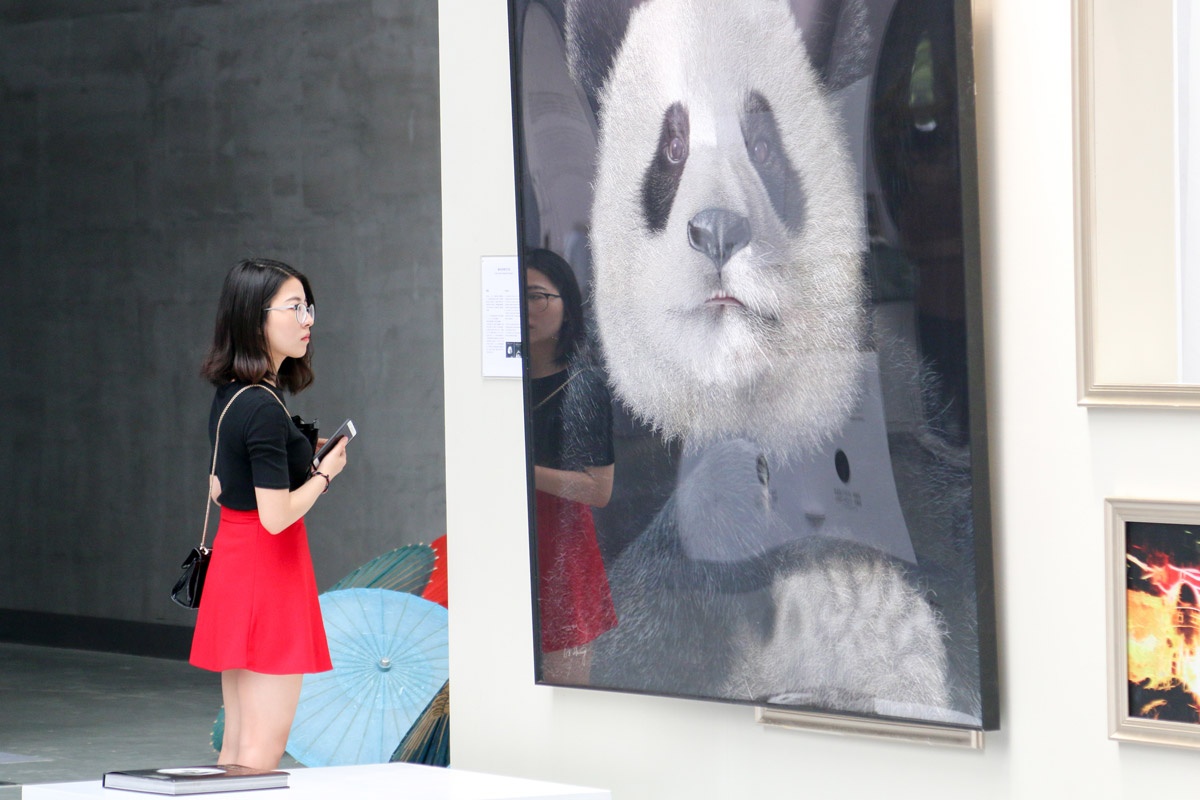