The China Design Centre (CDC) held the tea packaging competition, which was part of NTU Global Week, in collaboration with Nottingham Trent University.

In collaboration with Nottingham Trent University, The China Design Centre (CDC) ran a tea packaging competition as a part of NTU Global Week. The competition held from 1 to 24 February 2016 and was open to all design disciplines at NTU. All the submitted designs were exhibited in the main hall of the city campus where votes were collected from students and tutors. Three winners were selected based on this vote and the first place winner was chosen by representatives of the CDC and Yunxu Valley Tea. The initial award ceremony was held at Nottingham Trent University and the following ceremony was organised by the China Design Centre at the launch event for the exhibition of ‘Tea for Two: Re-blending Tea between East and West’. 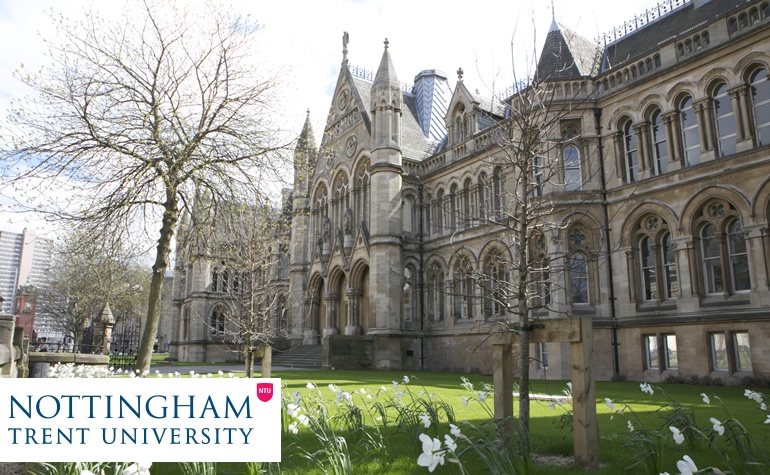 The exhibition of the winning and selected designs was held at the China Design Centre London Venue between 3 and 12 March 2016. The event was supported by the Shanghai Promotion Centre for City of Design. Representatives of the Chinese embassy were invited to participate in this event and press from both China and the UK provided live coverage. 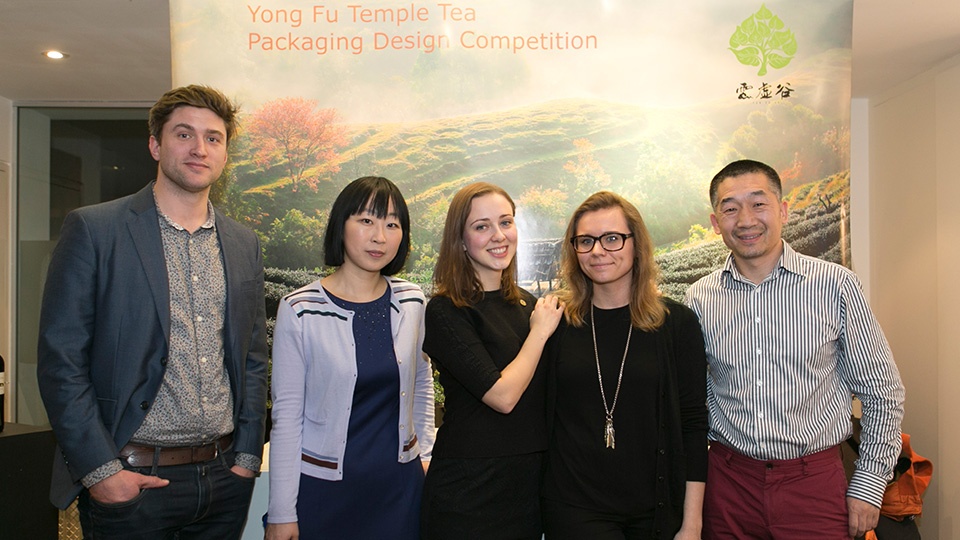 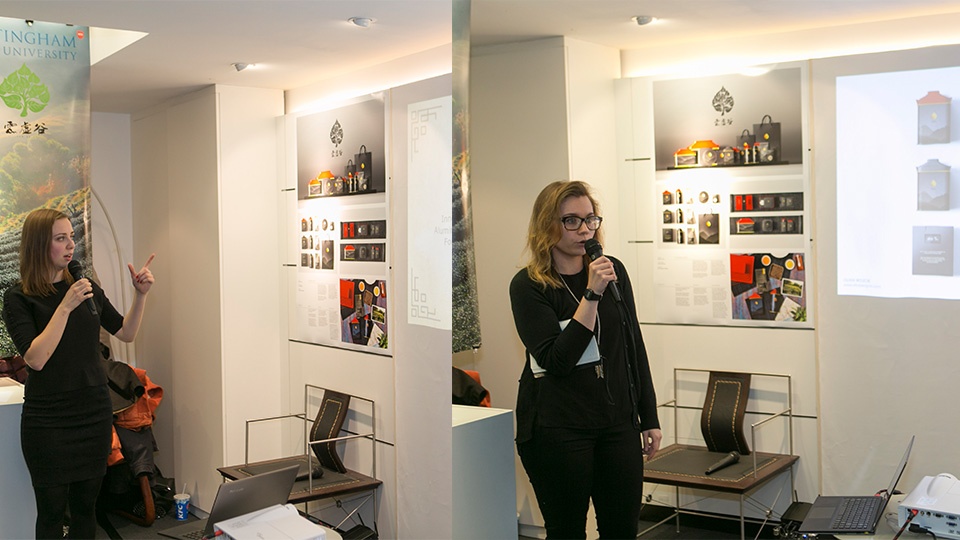 Tea is an essential part of Chinese culture. Its pleasant, low-key and long lasting fragrance ensures that it is regarded as the most Zen-like drink, and it creates a sense of harmony between human beings and nature. Tea-drinking also runs through the veins of both Eastern and Western cultures, and has inspired a variety of customs and ceremonies in different areas worldwide. 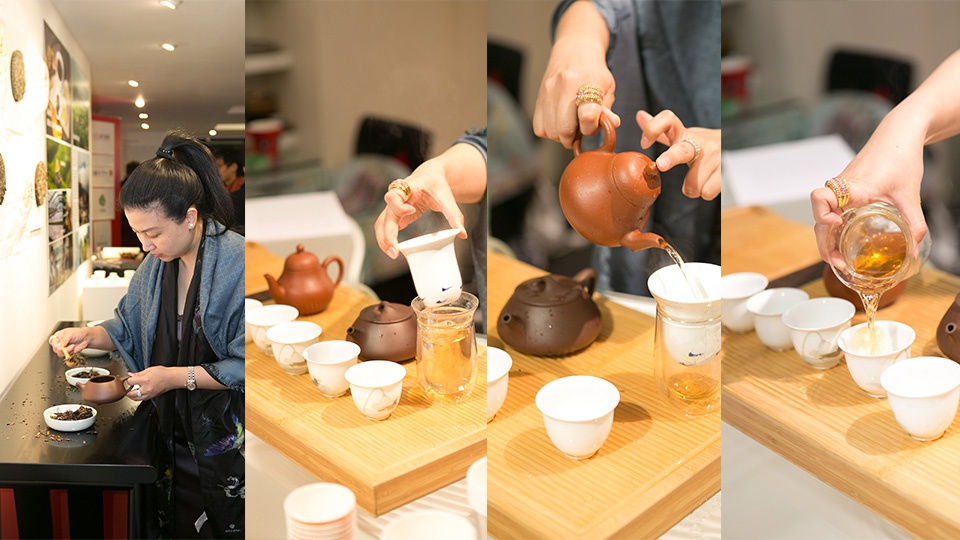 Yunxu Valley White Tea is produced in Yongfu Temple, located at the foot of the mountain next to Fuding Town, Fujian, China. In addition to its reputation as a quiet place of worship with beautiful mountain views, Yongfu Temple is also known for its organic tea products that are hand-made by the Buddhists. Yunxu Valley White tea is considered very beneficial to overall health because of its anti-aging properties, ability to lower blood sugar and uric acid as well as repair liver damage caused by excessive alcohol intake, anti-inflammatory properties and balancing of intestinal microflora in the stomach. White tea is convenient as it can be stored for a long time: in fact, the longer the preservation time, the higher the medicinal value. In terms of taste, new white tea tastes sweet and refreshing, while those stored for longer are more mellow and full bodied. The longer white tea is stored, the stronger the taste and aroma. White tea from the current season has an orchid aroma; that aged 3 to 8 years has a lotus fragrance; that stored 8–15 years smells sweetly of jujube; and that more than 15 years old has an herbal scent. 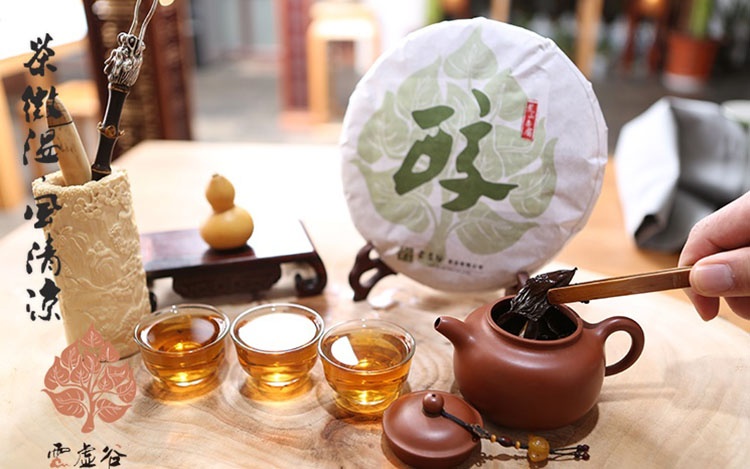 With the great boost in the demand for tea products, Youngfu temple is currently focused on developing their brand, “Yunxu Valley”, through innovative packaging design, and they are highly interested in the designs produced by talents in the UK and China. Invited by the leading producer of Yunxu Valley Zen Tea, the China Design Centre organised a series of events to promote its tea culture and tea products in the UK. The events are divided into two major components: the tea packaging competition and the exhibition. The events are not only committed to promoting Yunxu Valley Zen Tea in both the Chinese and Western markets, but also to encouraging the exchange and collaboration of design between China and the UK.