BIG HOUSE is located in No.76 Linjiang Avenue, Wuhan city, China, where “malu” (road) was first called in the city. You may overlook the conjunction of the two big rivers watching afar, or enjoy the prosperity of the river bank businesses nearby. 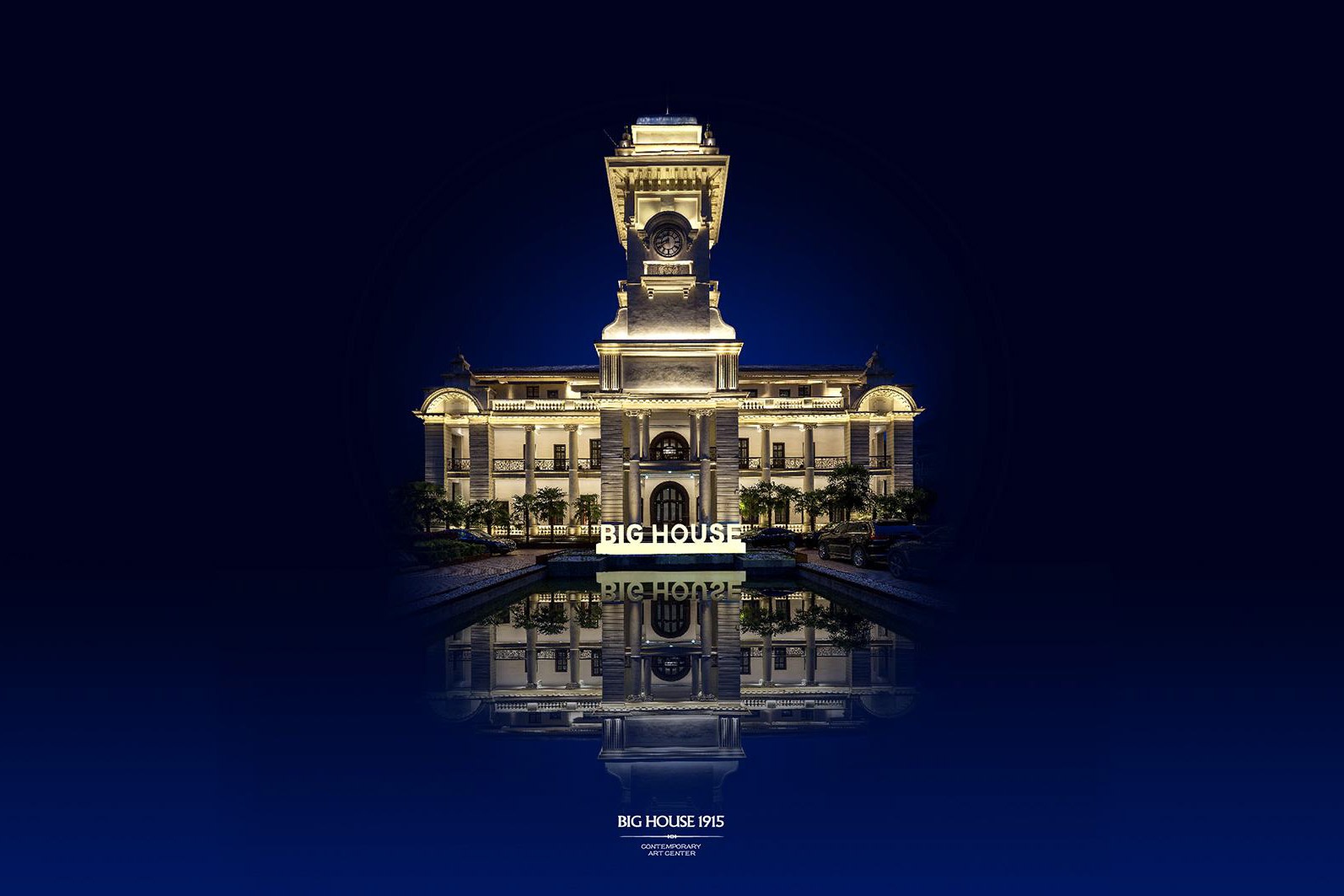 BIG HOUSE is the only modern art centre in a century-old architecture in Wuhan. The facilities include a non-profit gallery, art space, art projection room, the Foundation’s art bar and the largest wine museum in central China area. Combining with the current art trend and cross-boundary collaboration with fashion, pioneering exhibitions are introduced into the gallery.

Until now, BIG HOUSE has hosted over 10 exhibitions and was commissioned to sell or exhibit approximately 100 pieces of works. Based on Wuhan’s local cultural heritage and development, BIG HOUSE has introduced excellent artists, artworks and creative products from China and overseas. Through the BIG LAB, it aims to discover more rising talents and support them. 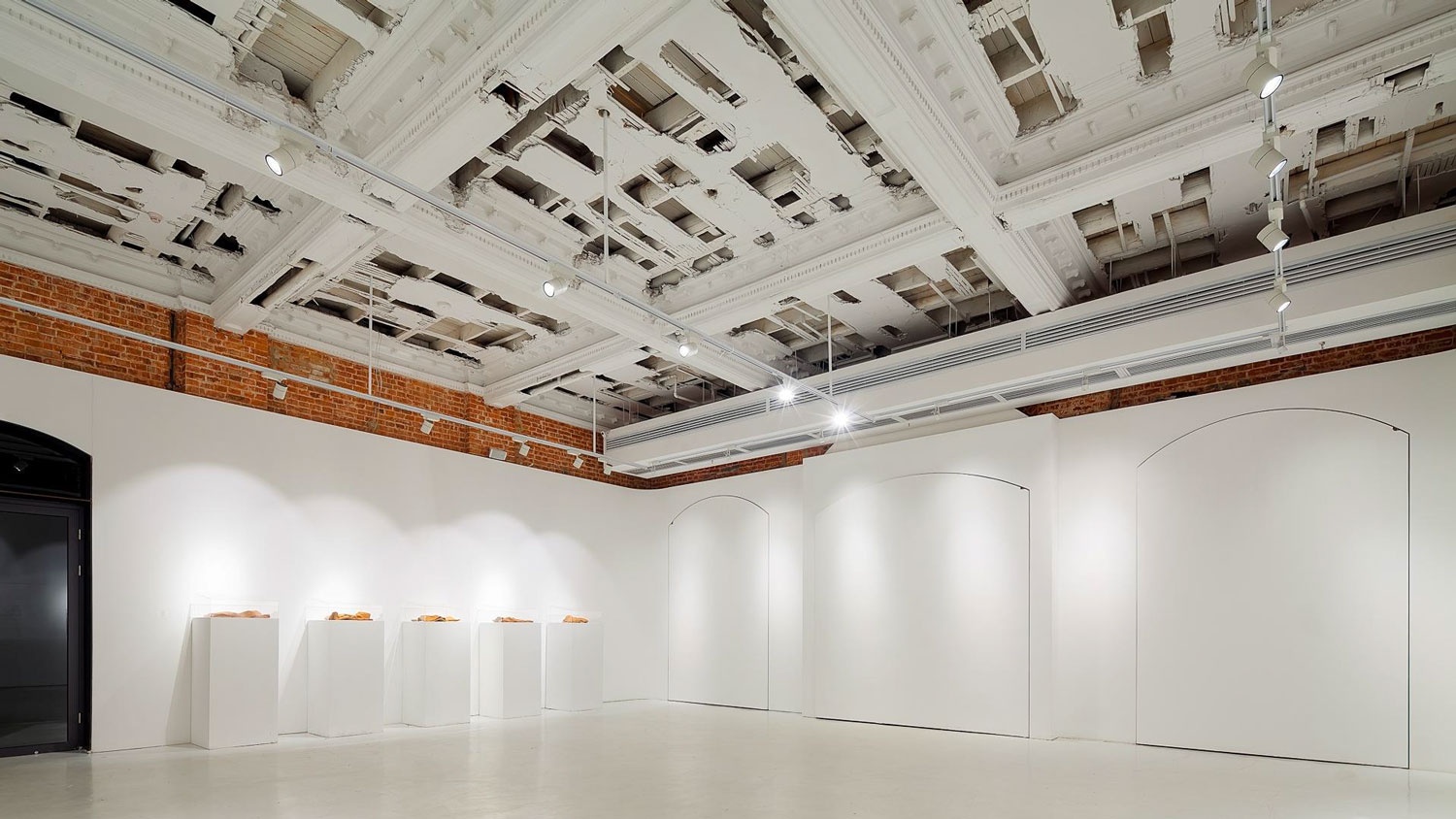 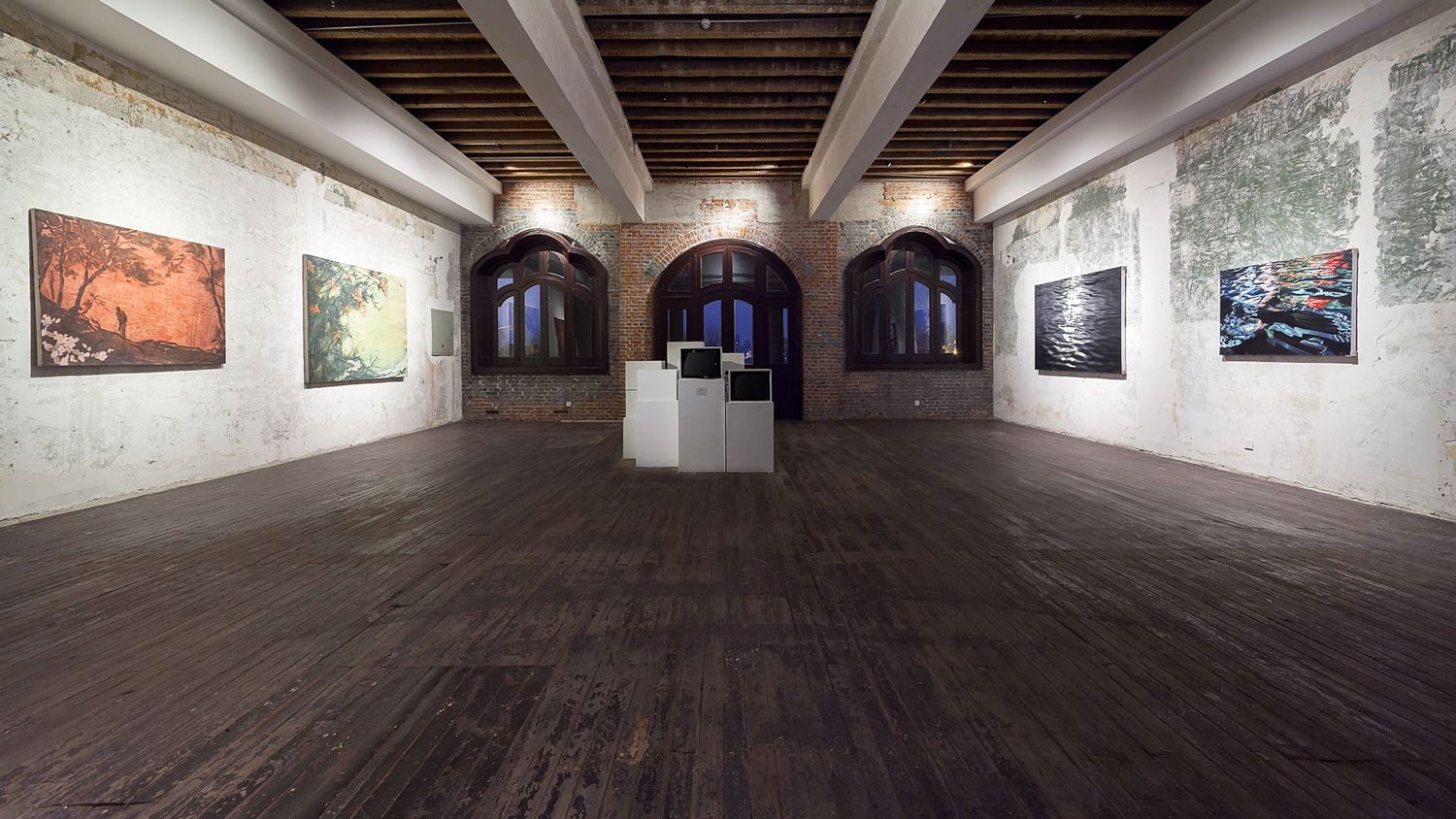 
1st Floor (or Ground Floor in the UK) 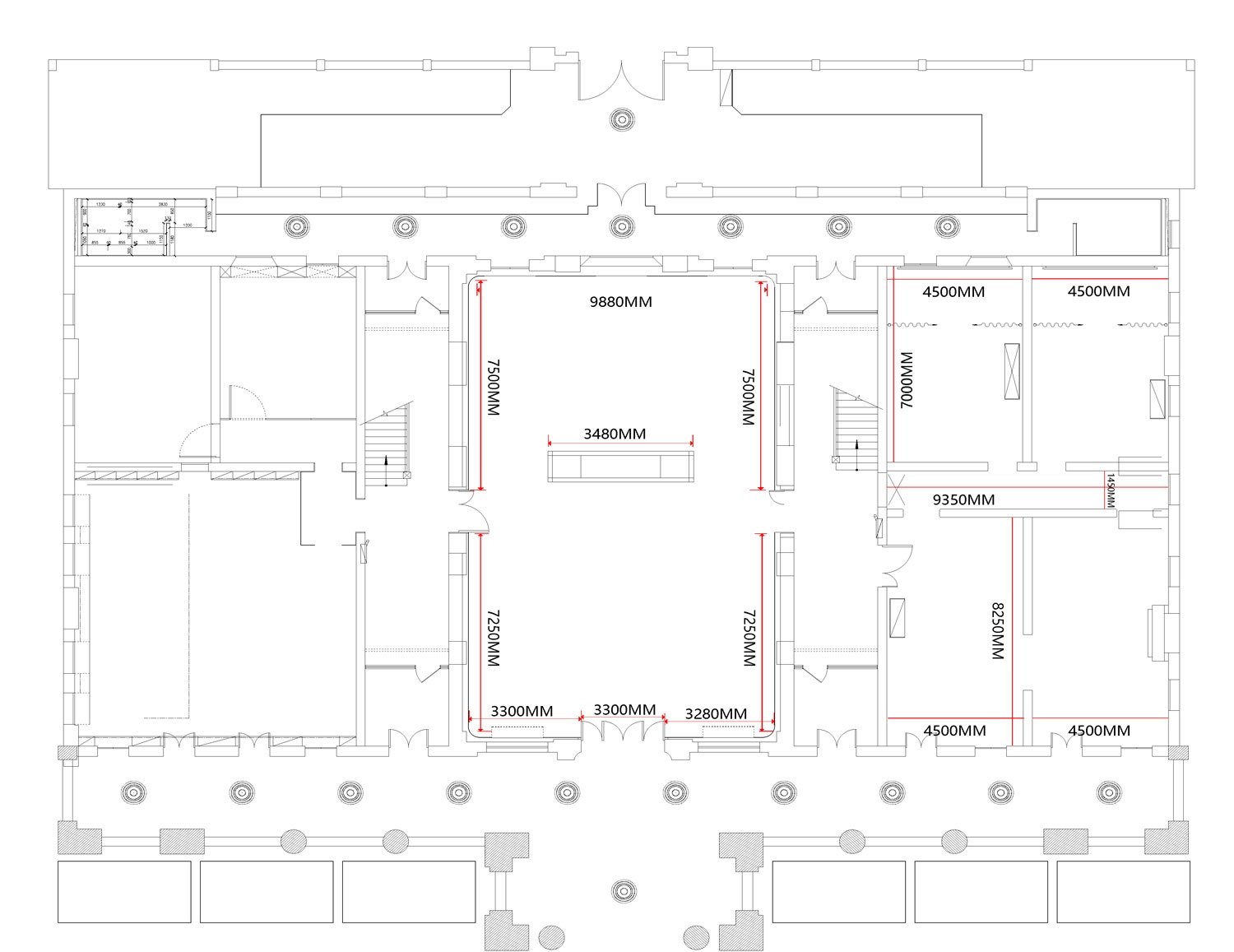 
We try to promote the exploration of a multi-aesthetic lifestyle through exhibitions of traditional and modern objects around the world. 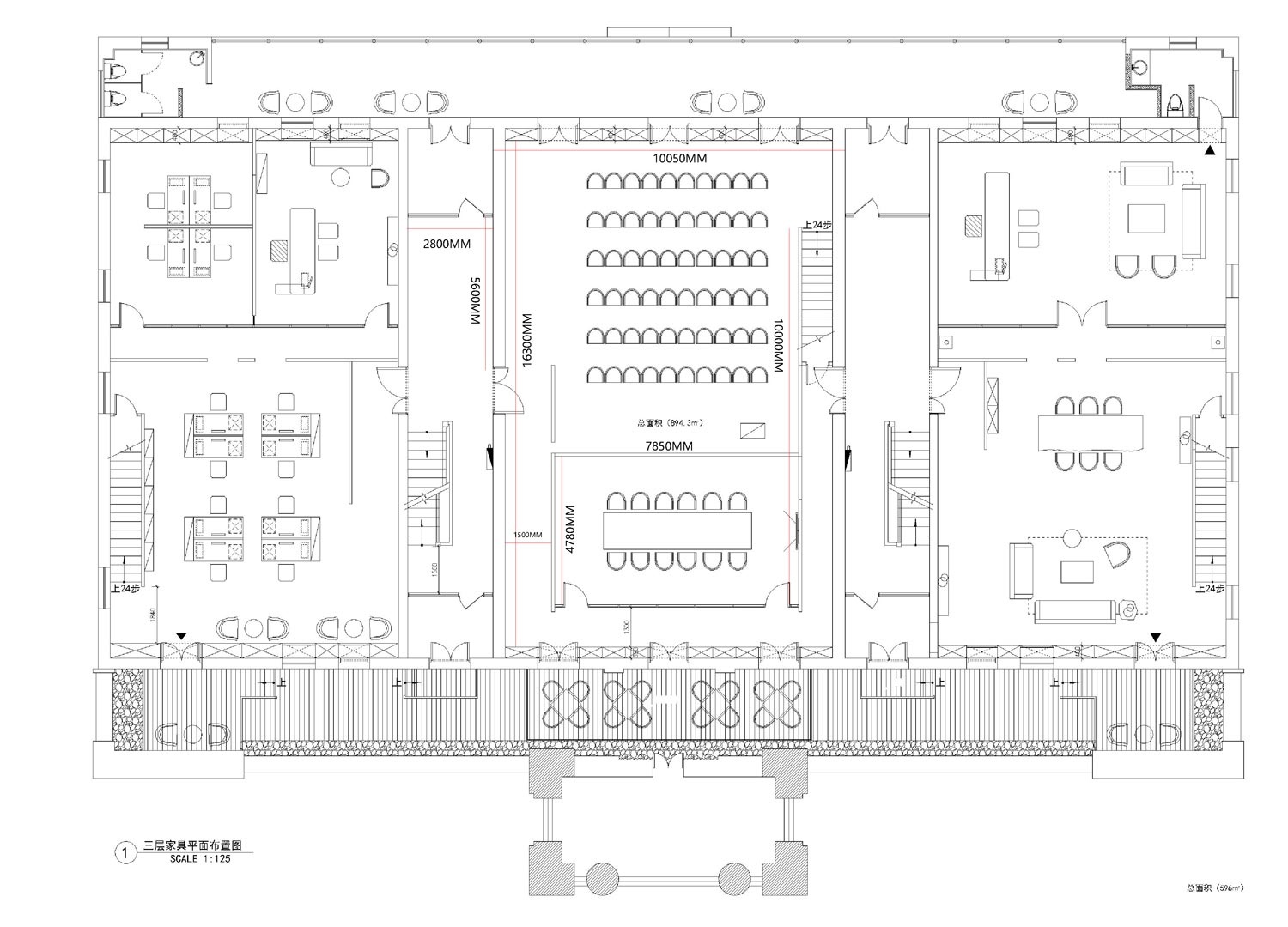 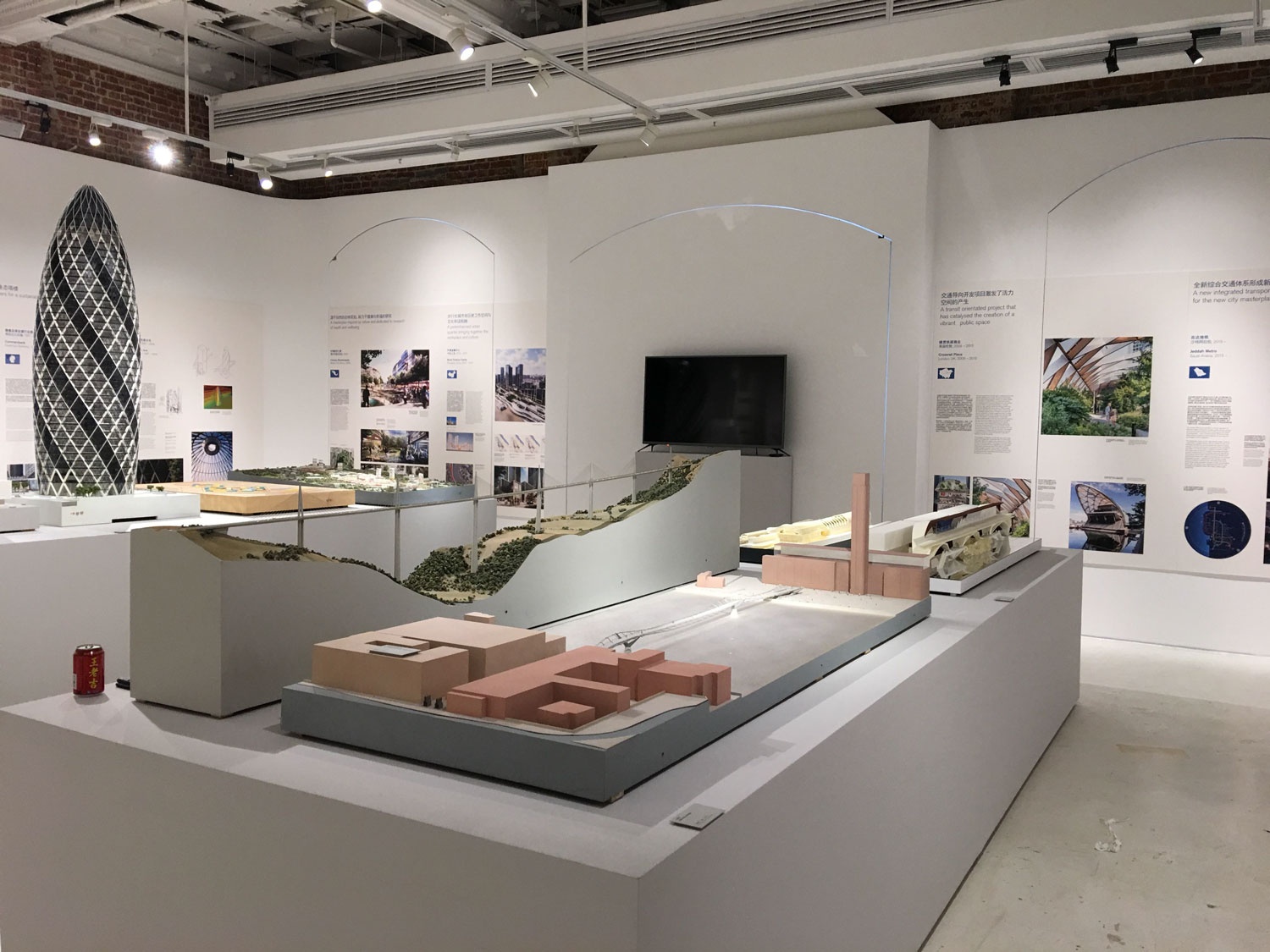 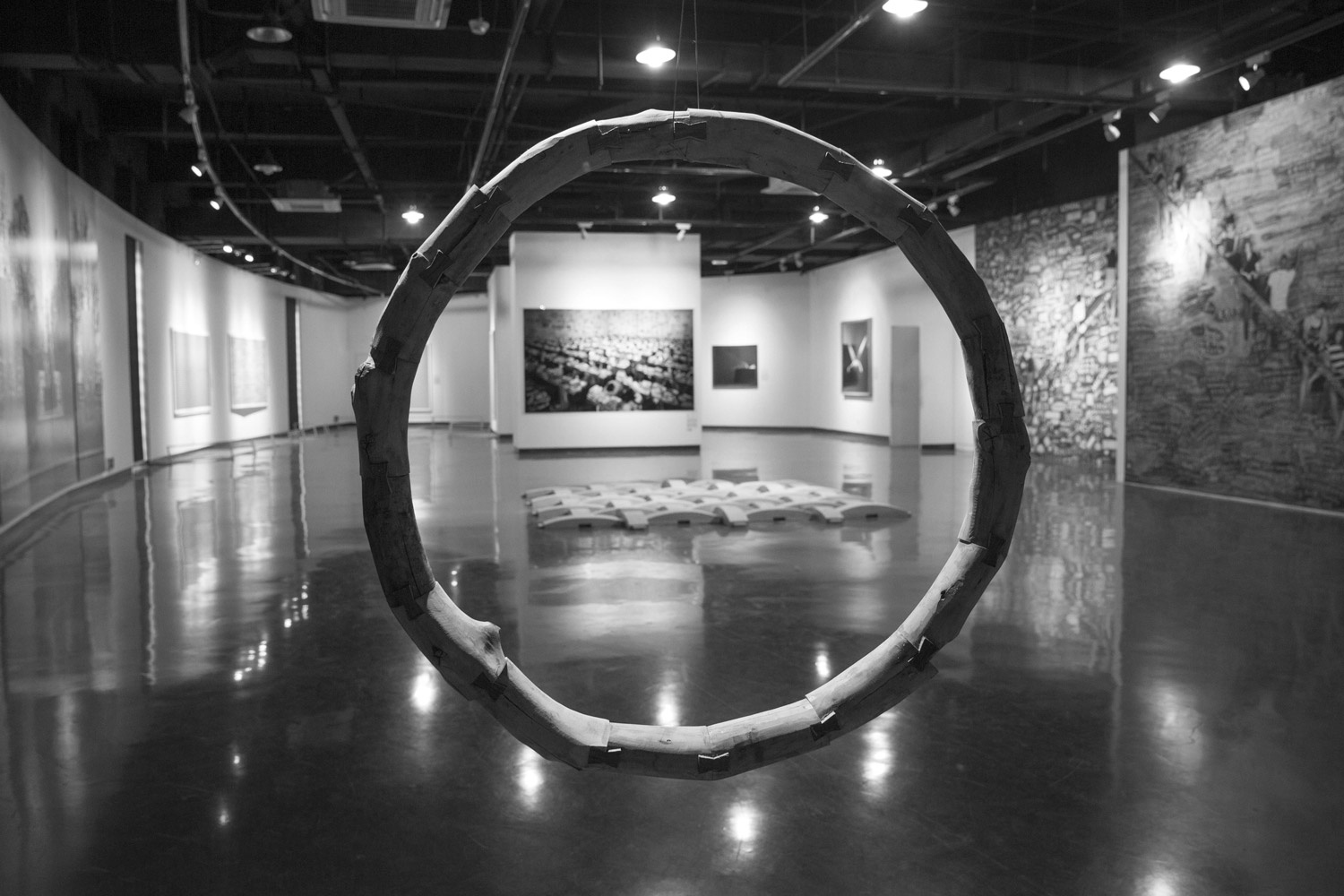 Background History of the Original Architecture

In 1999, No.6 Cotton Mill went bankruptcy and closed down. The former site was purchased by Wujian Group for residential community. According to the original design, the developer planned to demolish the Bell Tower. However, in the end, the building avoided being pulled down and was preserved through the law for preservation for antiques. The building was used as the sales centre of the new residence and office building of an enterprise. Although the principal part of building was preserved, the internal structure was replaced by the modern office decoration. Meanwhile, its influence was declining with rapid progress of the city. For recent years, its preservation was funded by the government and related institutions.

The office building of Wuchang No.1 Cotton Mill is 3-story composite construction (Bell Tower is 2 story), and the frontage has a two-story veranda and classical Ionic columns, seeming charming and straight. The frontage also boosts refined decorations and its details show its texture. The entry in the middle is prominent and supports Bell Tower, decorated with curves. The ends at both sides are semicircles and such design is rigorous and symmetrical. However, it is also various in its linear and physique. Therefore it is one of rare landmarks of contemporary architectures in Wuhan.

Historically and culturally, No.1 Cotton Mill has been an epitome of Wuhan and even the textile of Hubei province, and it witnessed the prosperity of contemporary national industry. Such a iconic masterpiece, as the building is, is not supposed to be diminished into history.

So we made the decision to take all efforts to revamp the building as it was. Having served in different environments, the building has had a hugely different interior condition with before. To restore its original state at its best, we have worked for two years. 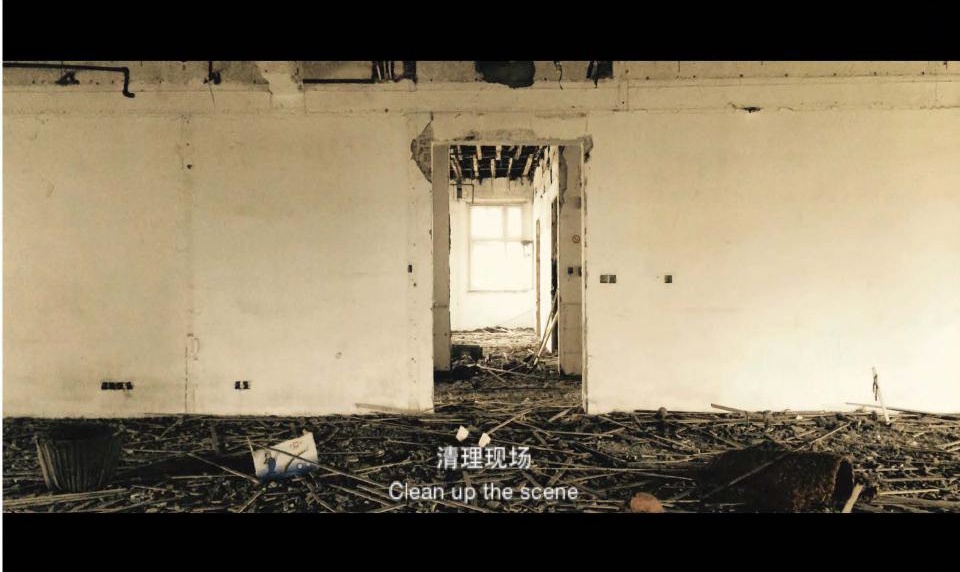 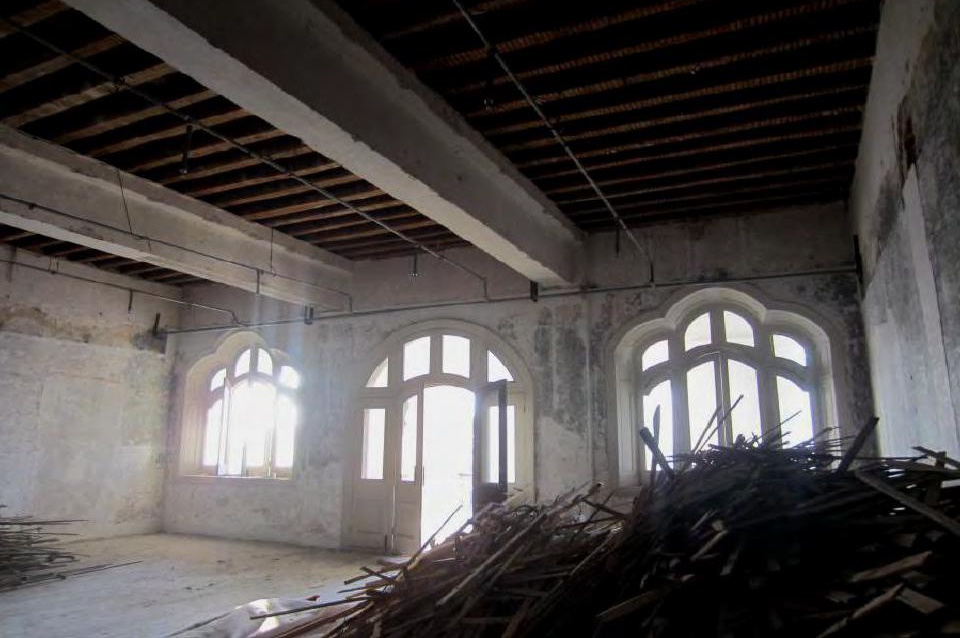 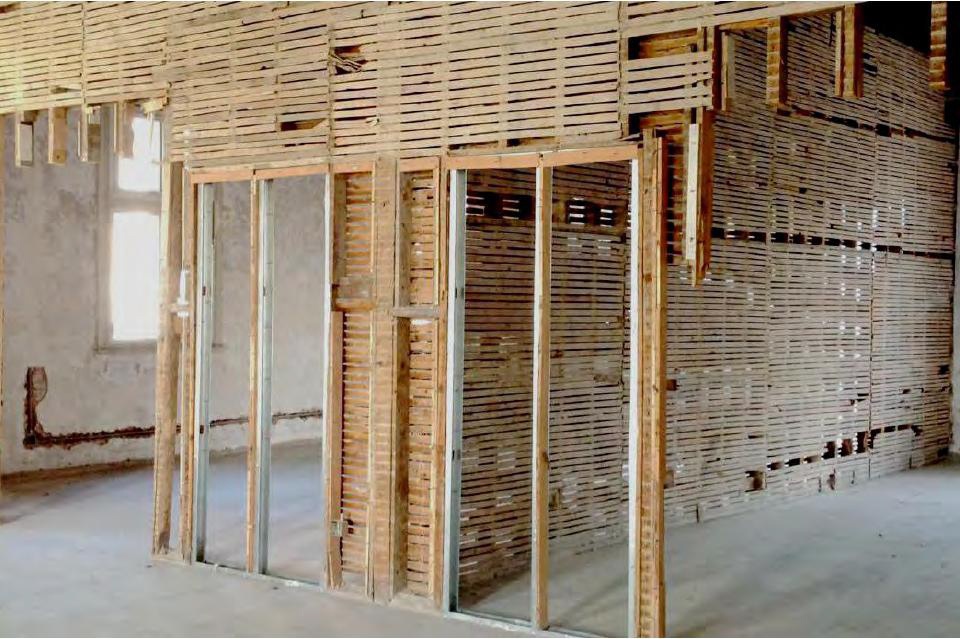