The reflection of life in London & Hong Kong

The reflection of life in London & Hong Kong

The photography exhibition features a series of works from a Chinese student at University of Westminster. The series places its focus on the comparison of two major cities. Thus, it is named ‘Reflection of Life – London and Hong Kong’.

The photographer often asks himself a question – why he resisted his birthplace Hong Kong and decided to grow up in Nanjing but at last chose London, a city with high similarity to Hong Kong, to study in. He wants to use film photography to portray the two cities in his eyes, hoping to unravel his puzzle in the meantime.

Hong Kong used to be colonized by Britain and its development has been profoundly influenced from then on. Canary Wharf in London resembles the prosperity in Hong Kong. It is also the pioneer in technology and finance in the 21stcentury. In the eyes of the photographer, British businessmen always pay attention to their outfits; they  are gentle and polite; they follow their established routine every day; they might be unsociable and eccentric sometimes but their attitude at work are highly serious. Back to Hong Kong, beneath its prosperity, there is the rarely exposed reality. The poor living condition of Hong Kong people has existed and remained unsolved for a long period of time. People are squashed in a city with sky-rocketing housing price. The elderly has their grieved history behind the seemingly peaceful life. However, people are still looking for their meanings of life. They still stay true to themselves within the rapid changes of times.

Different life and work experiences in various countries have encouraged the photographer to develop a wider perspective. Hope this photography exhibition can expand the possibilities for you to observe life in London and Hong Kong from multiple angles, also bring you the positive side for facing the life under different condition. 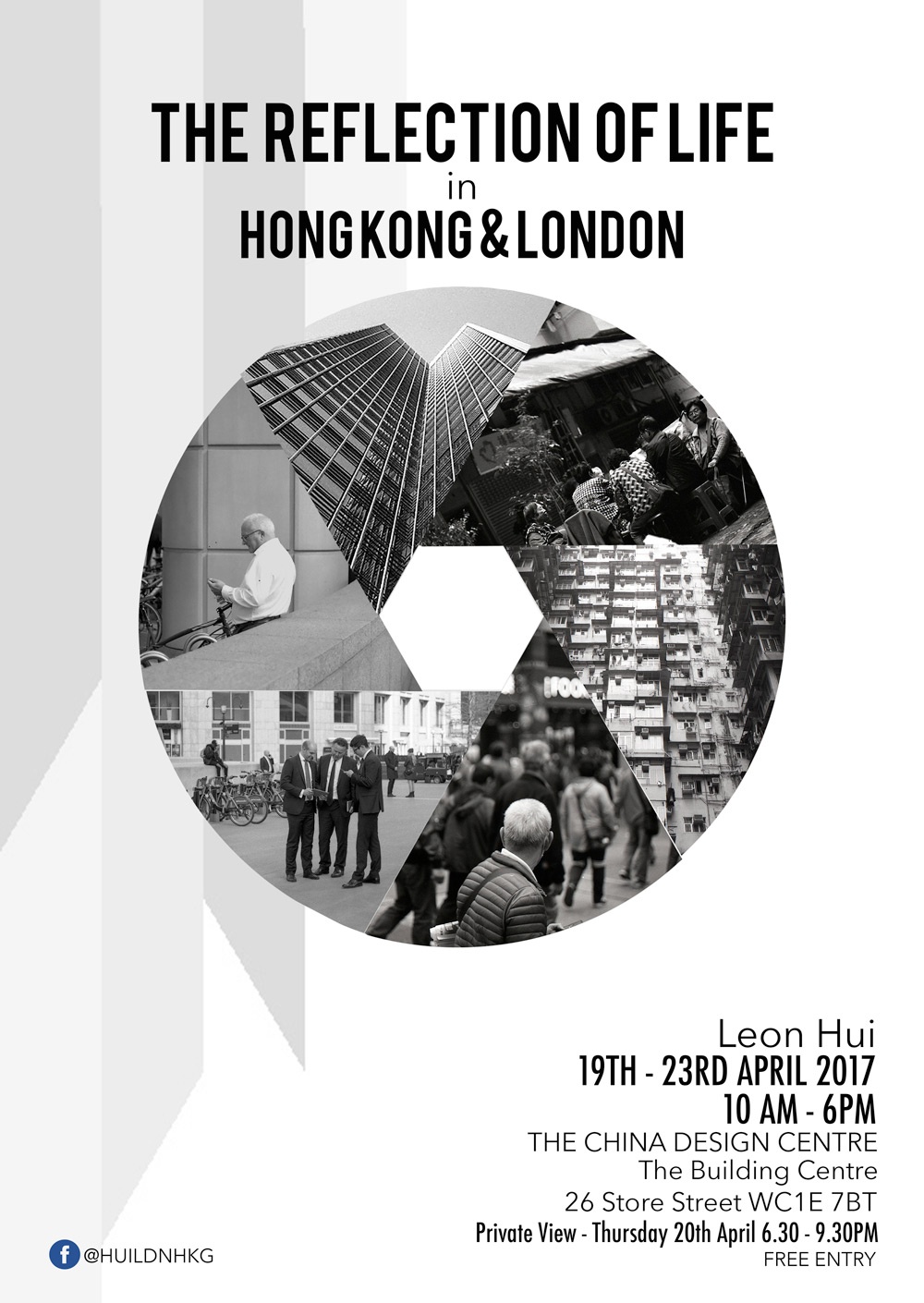