In May 2017, the time of Milan Design Week, a battle of design copyright silently carried out. Bentu Design, a product design company from Guangzhou, was shocked to see two showpieces there from Leds-C4 that look the same as their products made in 2012.

The two design of cement lamps by Bentu, ‘Bang’ and ‘U’, were created in 2012 and widely used in the market since 2014, winning numerous prizes including iF Product Design Award. Indicated by the field staff, the parallel designs showing at Milan Design Week by Leds-C4 were their new products in 2017. They were already on sale across the Europe before the exhibition. 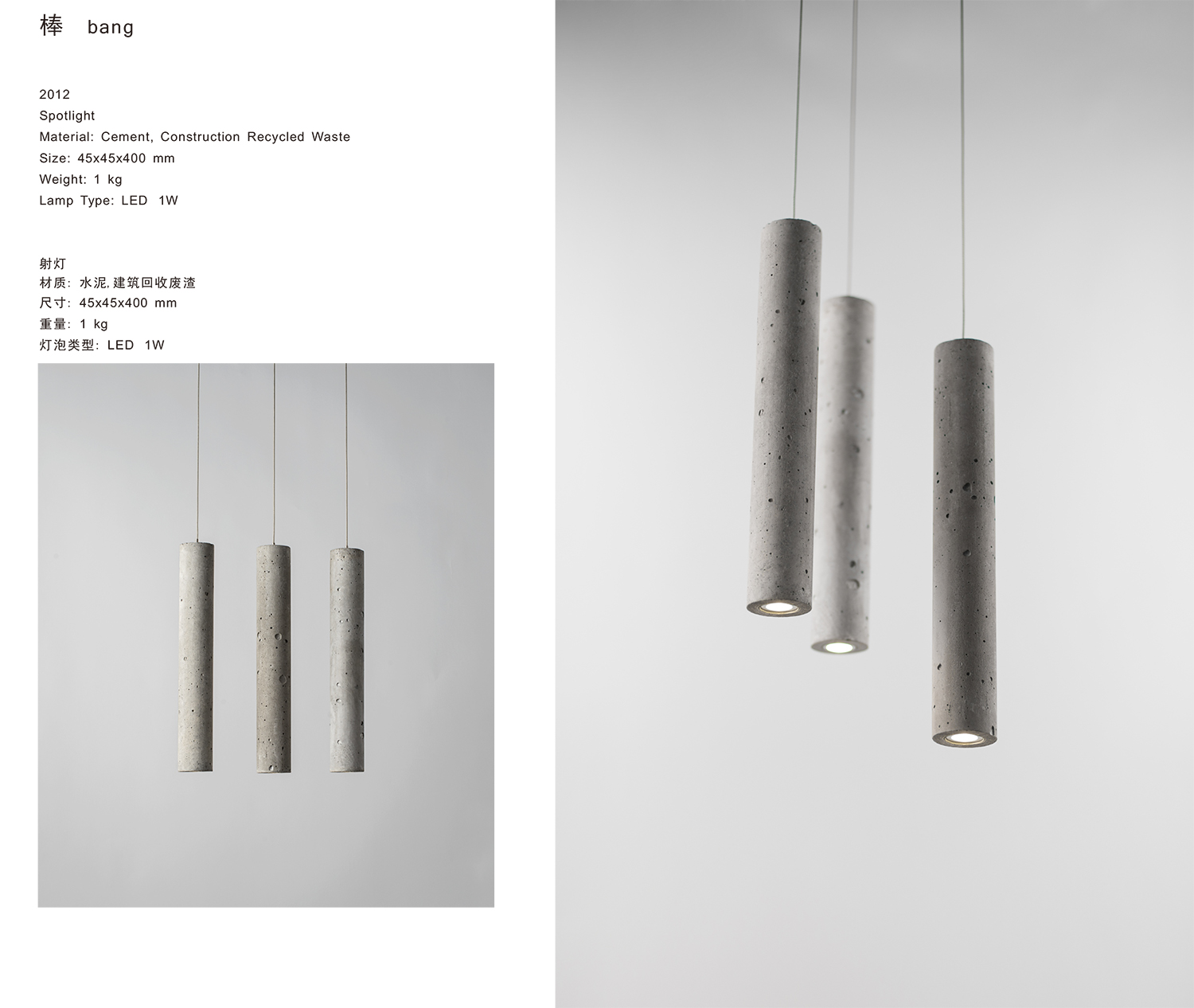 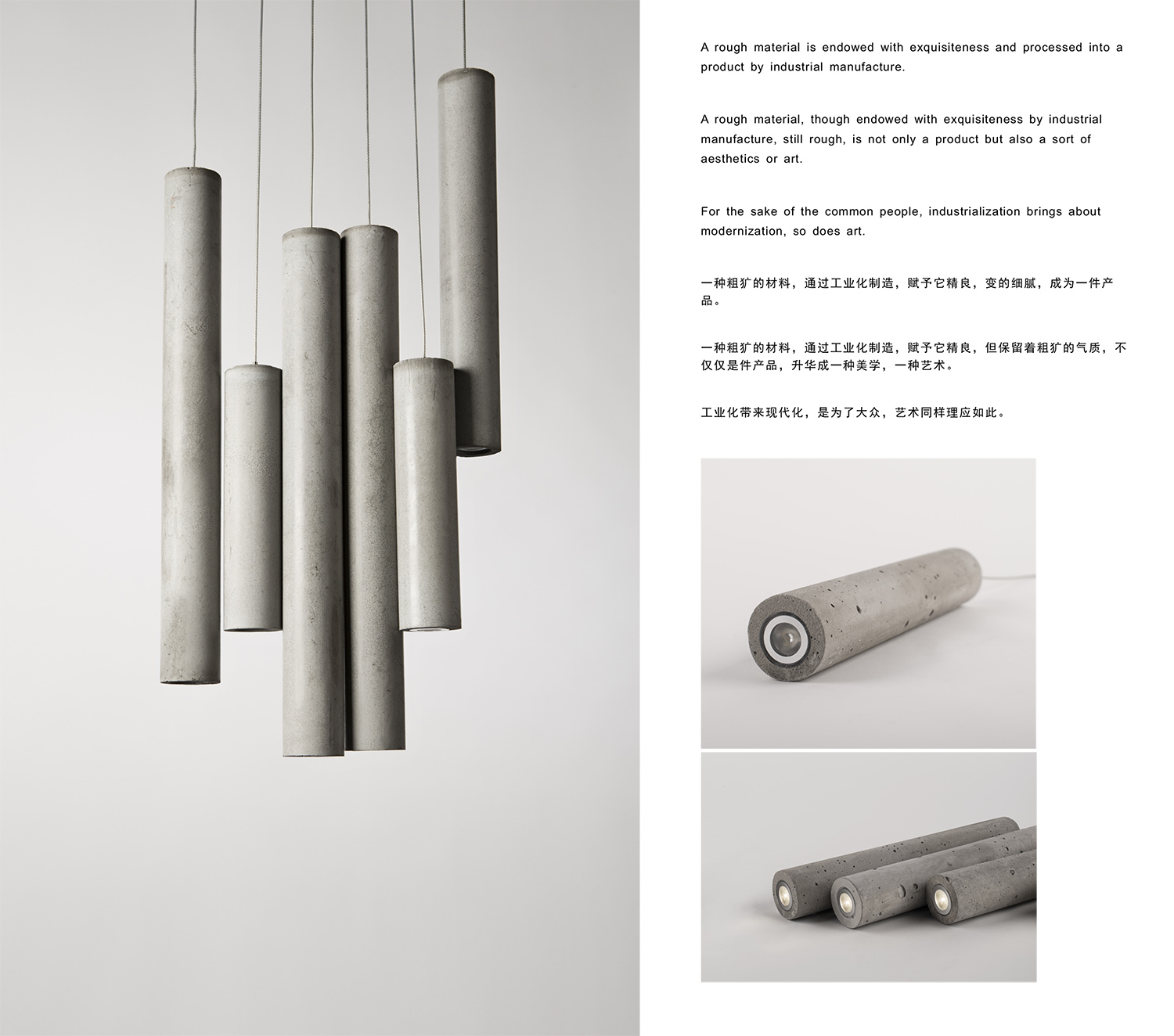 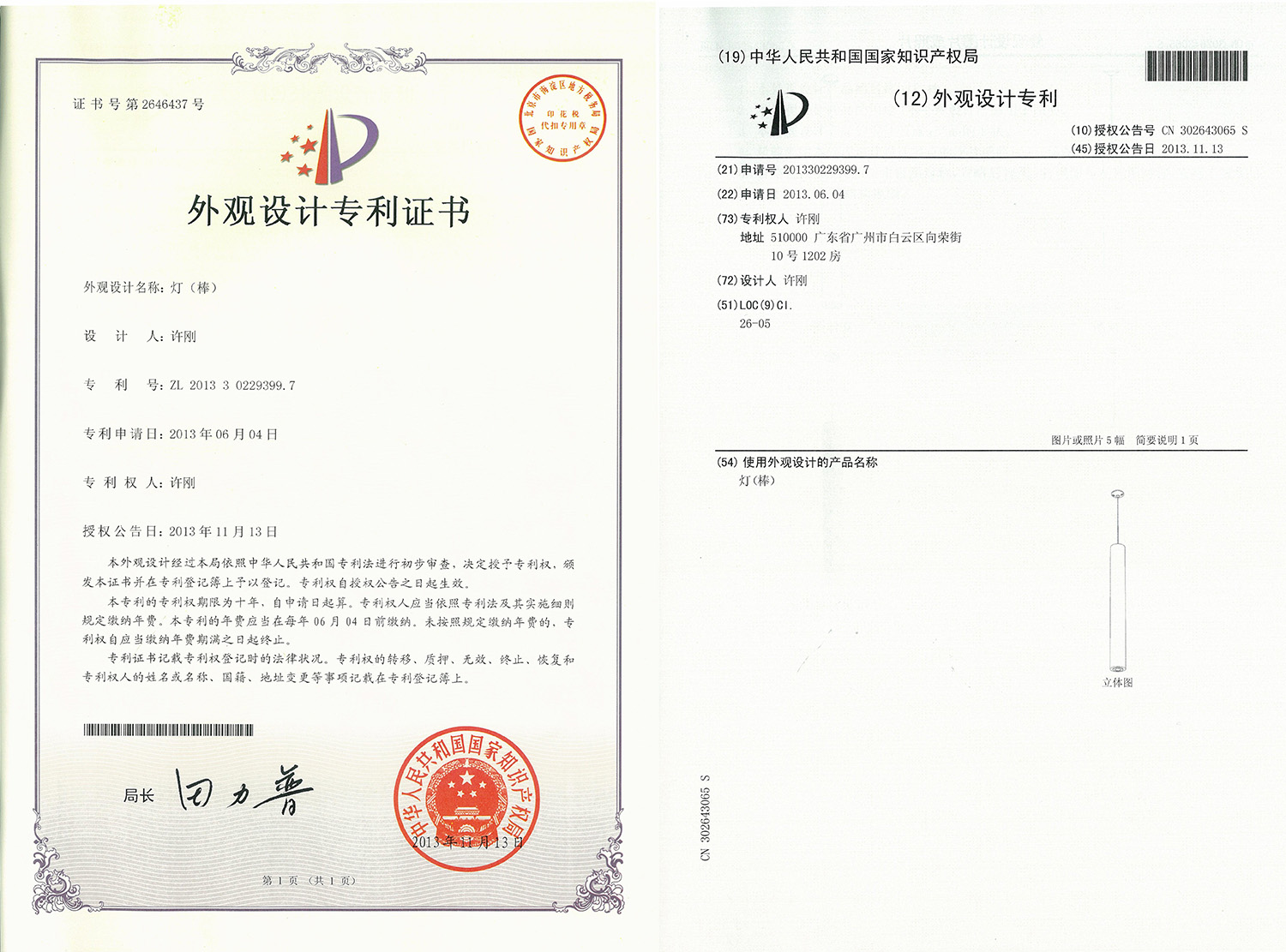 The design of the pendant lamp Bang was completed in 2012. In 2014, it was put to use in the “Fish Lotus Theme Restaurant” program of Changsha, Hunan. 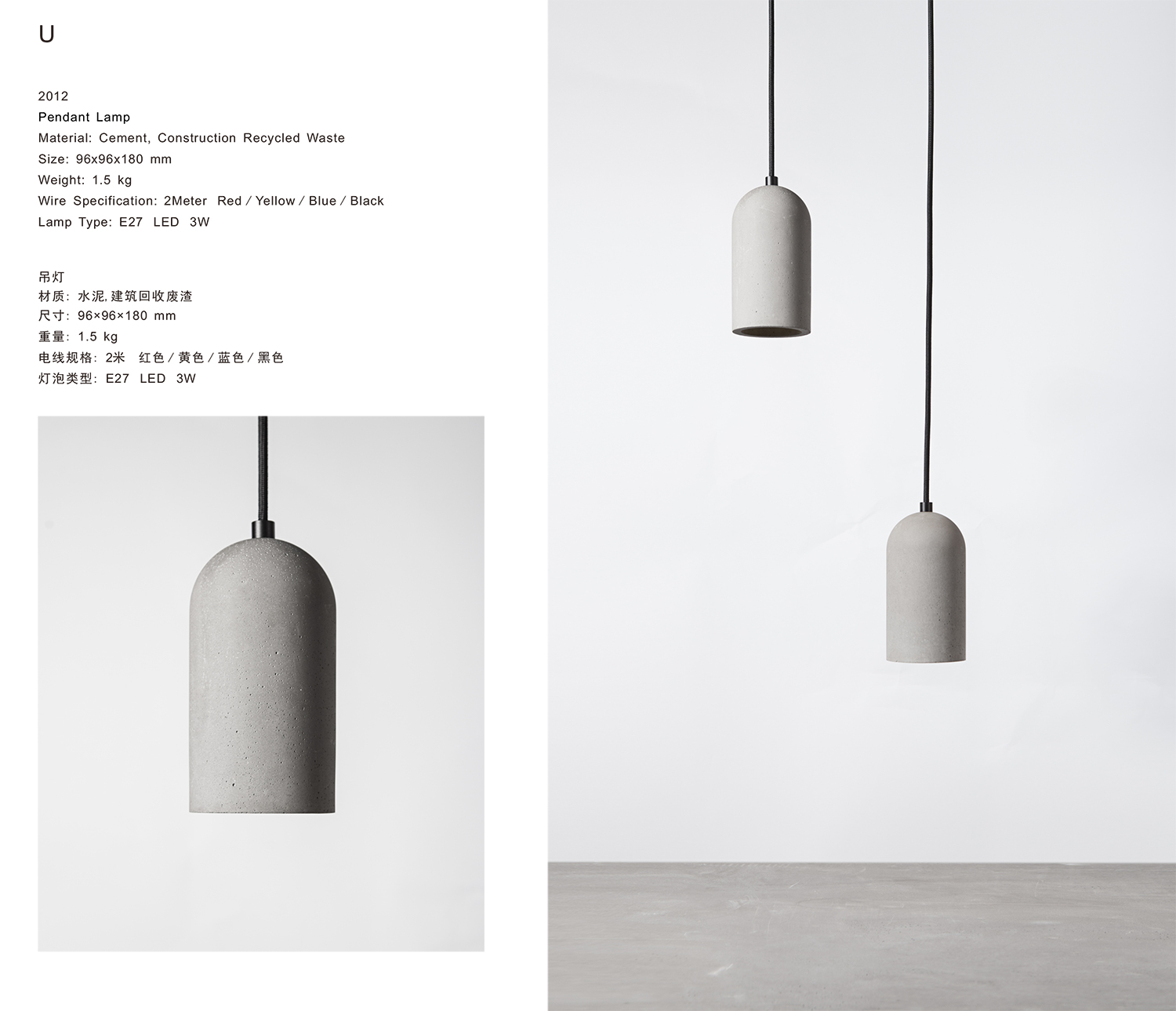 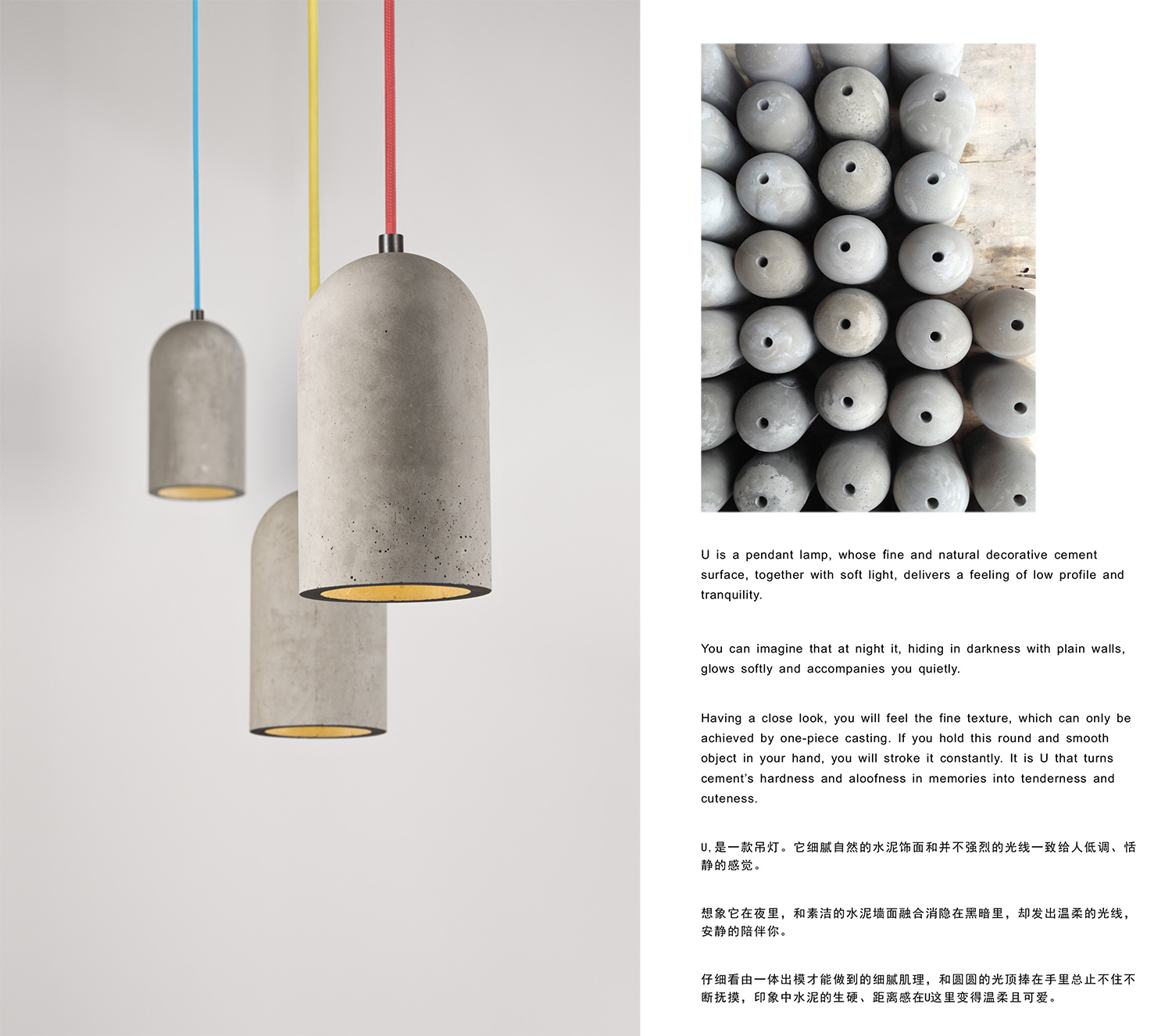 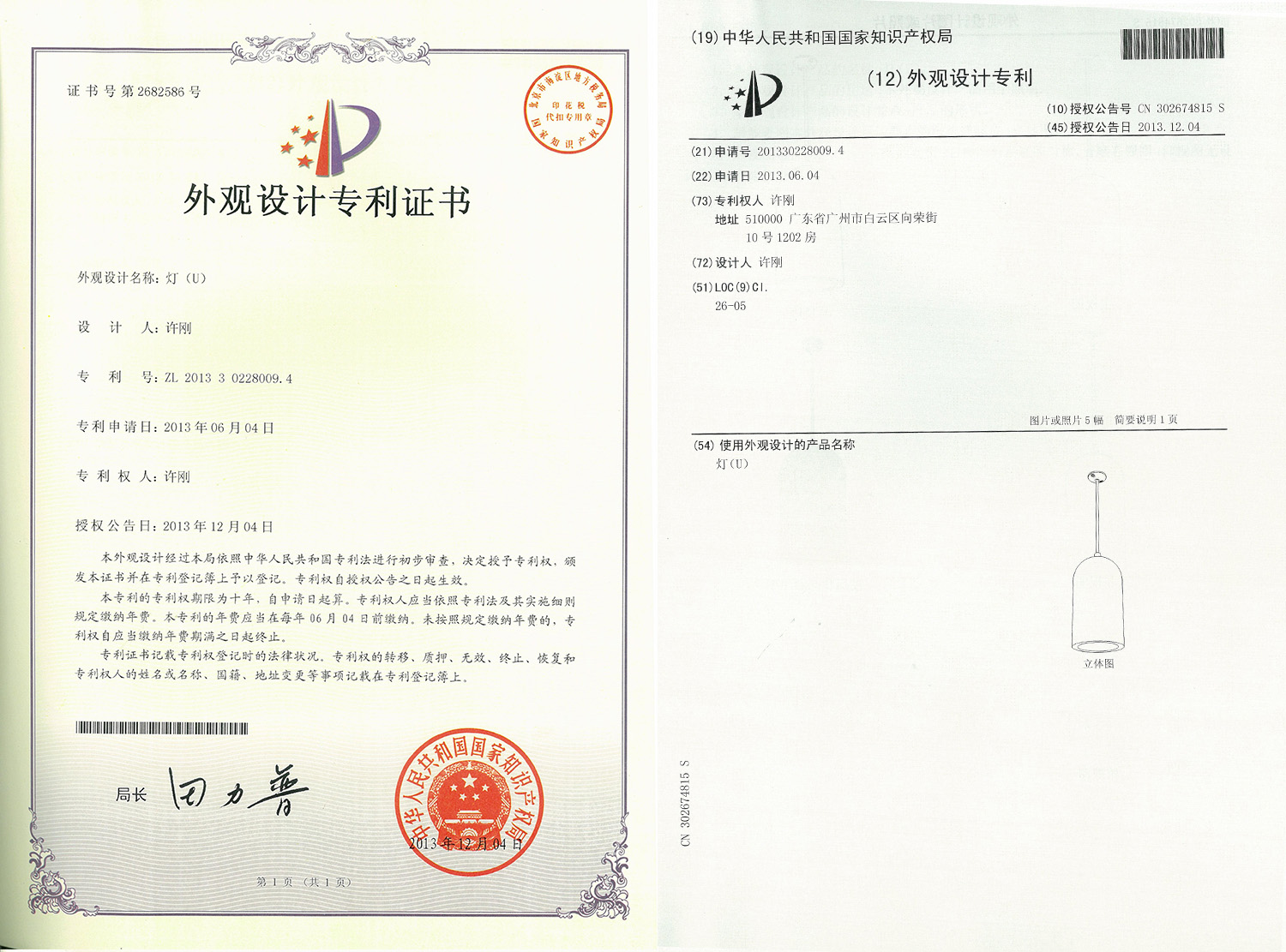 Design patent of 'U'

The pendant lamp U was designed and completed in 2012. In 2015 and 2016 Chinese design magazines, Design 360 and New York’s press, Metropolis have covered it. In 2017, the product won the iF Product Design Award. 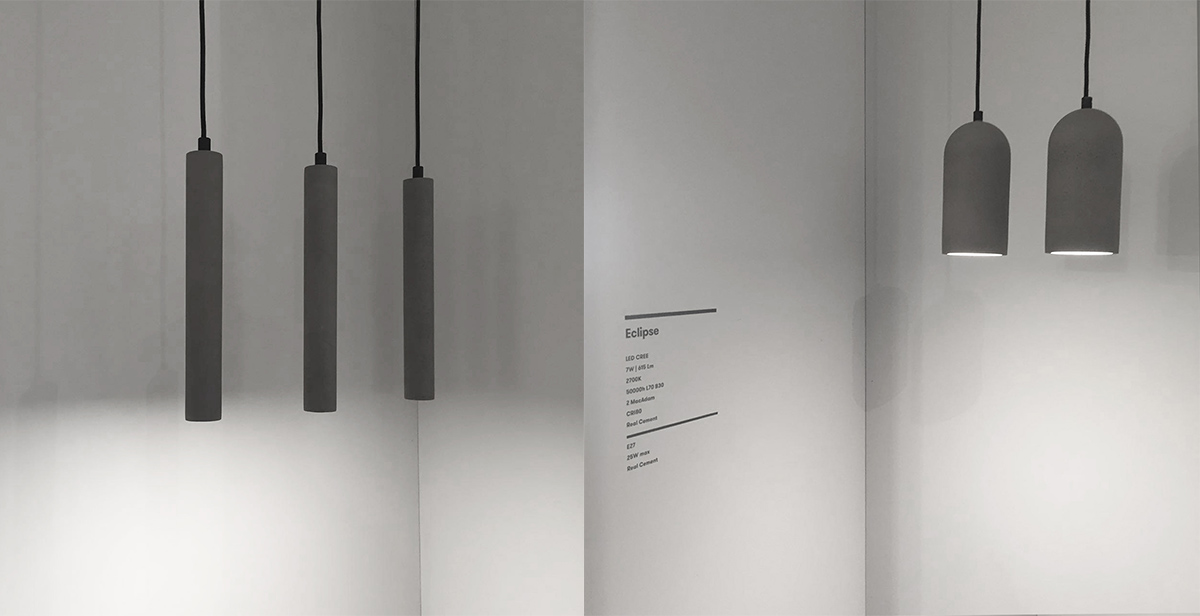 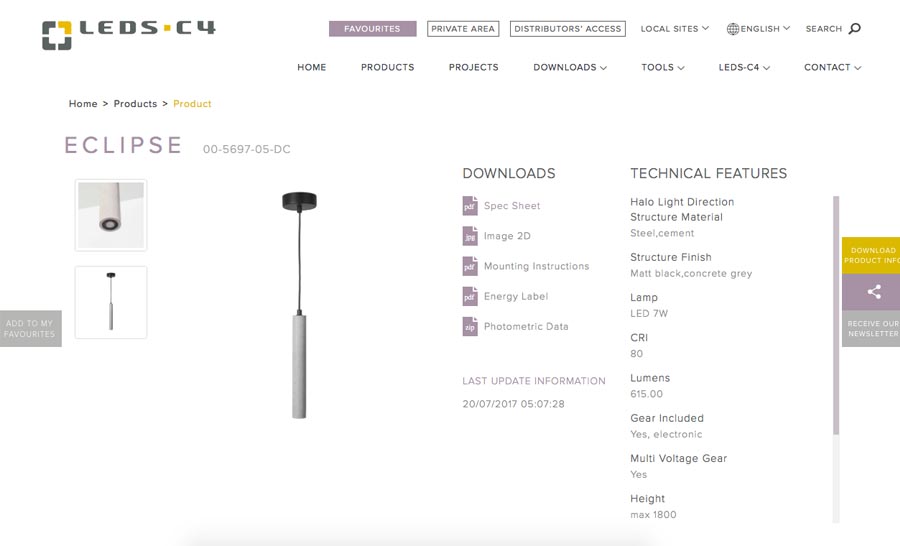 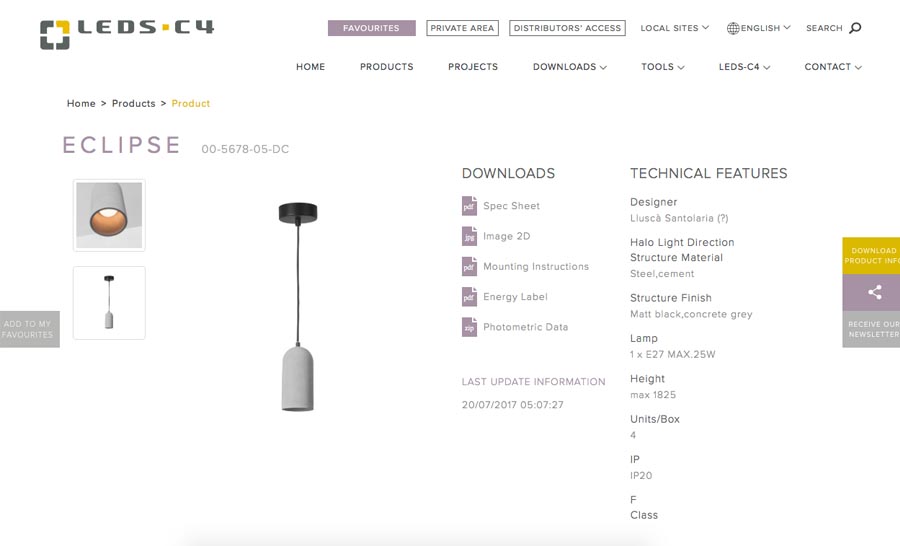 During the Milan Design Week, Spanish brand Leds-C4 exhibited two types of pendant lamps called Eclipse.
Up to now, Eclipse is still on sale on the website of Leds-C4. It is worth mentioning that the lamp similar to U is said to be designed by Lluscà Santolaria.

Bentu confronted with Leds-C4 at the venue; however, the field staff there said that they were only responsible for sales. To defend its rights, Bentu contacted the officials of the Milan Design Week and sent an email to Leds-C4, requesting for a removal of the exhibits. Nevertheless, the two disputed lamps were still on display and sale, leaving Bentu angry but helpless. 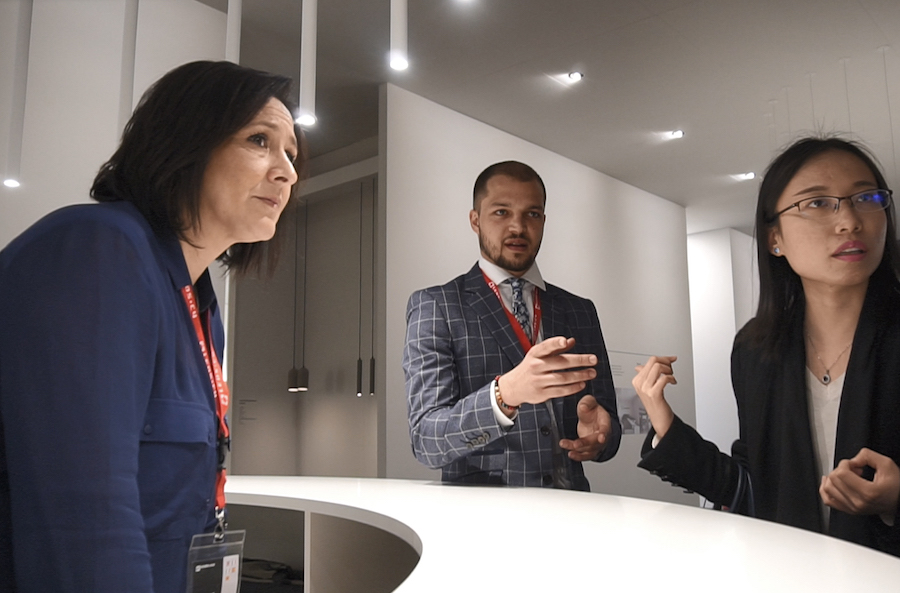 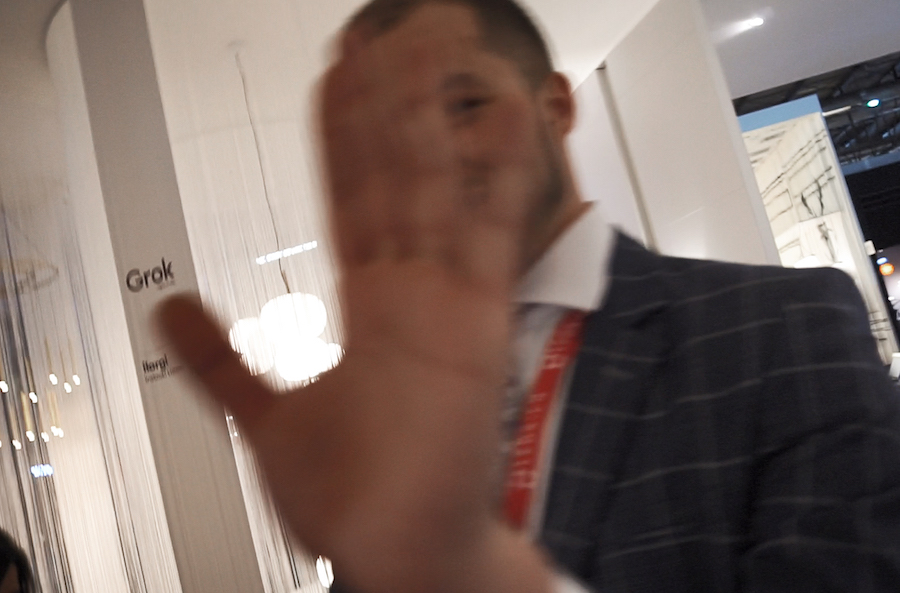 The field staff of Leds-C4 prohibited Bentu from taking photos to obtain evidence.

Ironically, Chinese copycats are often the laughingstock of the design world. As the European copycats emerge, to defend the rights of the Chinese creation still seems to be ridiculous. Due to the difficulty of investigation and evidence collection, and the fact that the rival is a well-received company with over 40 years’ experience, original Chinese design has no choice but to give up.

Admittedly, if Chinese design desire to participate in the global market, refining their techniques as well as strengthening their awareness of copyright are crucial. It is also vital to invest more in establishing and promoting original design brands. Since in Europe, such products that are ‘created in China’ have appeared, the real creation of China should fight back with its authentic value.